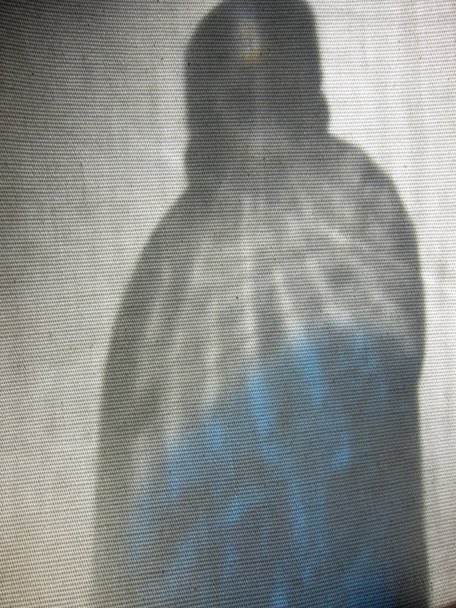 Images from Gemma Comas series I See Beauty In (Almost) Everything.

This post is a little off the usual faire you’ll find here, I hope you’ll indulge me.

Have you noticed that tons of design blogs are written by Mormons/former Mormons? What’s the deal with that? It’s sort of a hush-hush topic I hear whispered about at blogging conferences.

As a Mormon myself, I think about this from time to time and I get asked about it a lot. There are a few theories I’ve heard. Emily of Design Star wrote about it here. She thinks her creativity came from having limited resources in a big family. From having to shop at thrift stores and ingeniously remake the purchases, not because it was cool, but because that’s what they could afford. So featuring clever DIYs on a design blog is second nature for Mormons. No doubt there’s something to this idea.

My sister has her own theory. She feels like there are a lot of talented, educated Mormon women who grew up assuming motherhood would be the end all be all of their existence. Then they found, once they became mothers, that they had capacity for projects and ideas in addition to and beyond motherhood. And design blogs are an easy outlet for all the creative energy. I’m sure there’s something to this theory too. 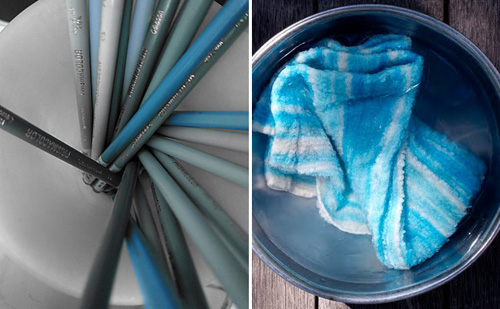 Personally, I feel like the graphic design program at BYU (a Mormon university) has something to do with it. It’s an excellent program and places graduates at all the best firms, where they’re in contact with the most creative people in the field. This ensures that Mormons are thoroughly connected in the professional design community. And graphic design is one of those careers that you can step in and out of as a mother, and translates easily to a design blog.

The other day, I thought of another connection. Mormons have 13 articles of faith (short statements that describe our beliefs). The 13th one says: “…If there is anything virtuous, lovely, or of good report or praiseworthy, we seek after these things.” Which, umm, seems like exactly what a design/lifestyle blog is. In the case of Design Mom, I never had the 13th Article of Faith in mind, but I have tried to create a space where I could share every lovely and praiseworthy thing I come across. I wonder if everyone raised as a Mormon has this admonition to seek-out-pretty stamped on our brains.

An admonishment to keep an eye out for beauty is a lovely sentiment to be raised with, and easily adopted by anyone — religious or not. I hope I’m raising my own kids with the same sentiment. My religion is far from perfect — there are aspects of it that drive me bonkers. But I particularly love this part of it.

What’s your take? Have you noticed the Mormon Design Blogs? Or been curious about them? Have any related theories? I wonder if anyone has attempted to compile a list…

P.S. — Religion-related topics, even ones as silly as this one, can be quite sensitive, so please play nice if you decide to comment.

294 thoughts on “What’s Up With Mormons and Design Blogs?”