I really want my kids to remember this special house we get to live in, and I’ve been taking photographs of every little detail. But it occurred to me that the kids might have particular things they want to remember too — from their point of view. So I took some time with each child and we walked around the house and the garden. I handed them the camera so they could capture anything they don’t want to forget once we move.

Here are 5 photos, each one taken by a different child, with the significance explained by them. 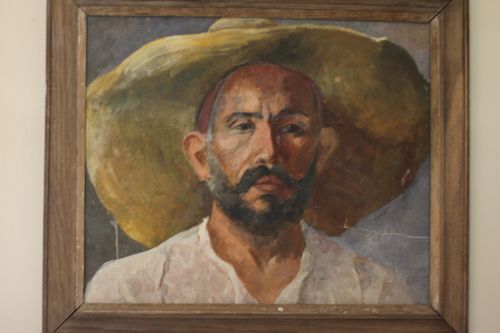 Ralph took a picture of a portrait hanging in his room. He says:
“I don’t want to forget this painting because I’ve always just liked it’s uniqueness and quirkiness and just the way the dude is looking at me every time I’m in the room. It’s awesome.” 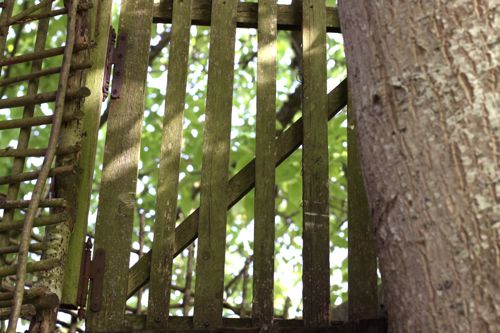 Maude took a picture of the gate on the treehouse. She says:
“I don’t want to forget this gate because anytime I go into it I think of how high I might be able to climb. I feel like I can see anything.” 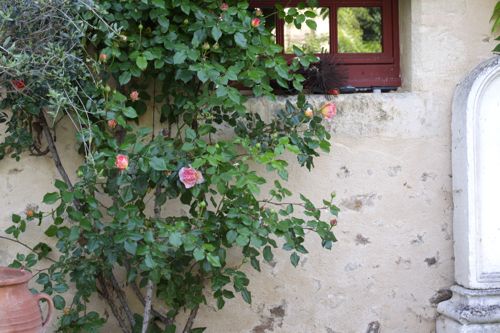 Olive took a picture of one of the rose bushes by the kitchen door. She says:
“I don’t want to forget this rose bush ’cause I’ve never had a rose bush in my yard before. It smells like lemons!” 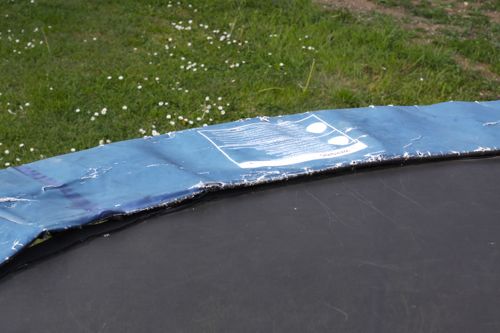 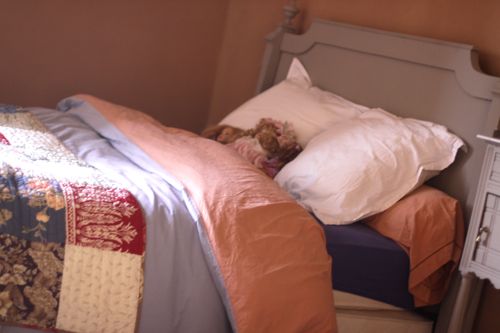 Betty took a photo of her bed. She says:
“I don’t want to forget my bed ’cause it has a bunch of flowers on it and it’s very beautiful. It’s comfy and in my bed I like to snuggle with my blankie. And I like the picture of the dolls in my bed.”

I love seeing what captures their eye! I’m thinking it would be really neat to collect these in a memory book about our time in France. Wouldn’t that be cool? Do you ever hand the camera over to your kids? Or realize they’ve taken a series of photos with your phone?

25 thoughts on “So That They Won’t Forget”