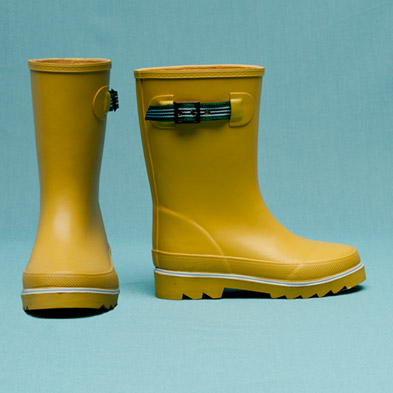 Yesterday, I was dropping off my neighbor Tania’s two-year-old son after preschool and commented on his super-awesome wellies.

Very wise Tania mentioned she bought them a size too big — not so he could wear them an extra year, but because then they were easier to put on and he could do it himself. And because he can do it himself, he likes putting on those boots. She doesn’t need to tie laces (she has a baby to hold) and he feels accomplished and is happy.