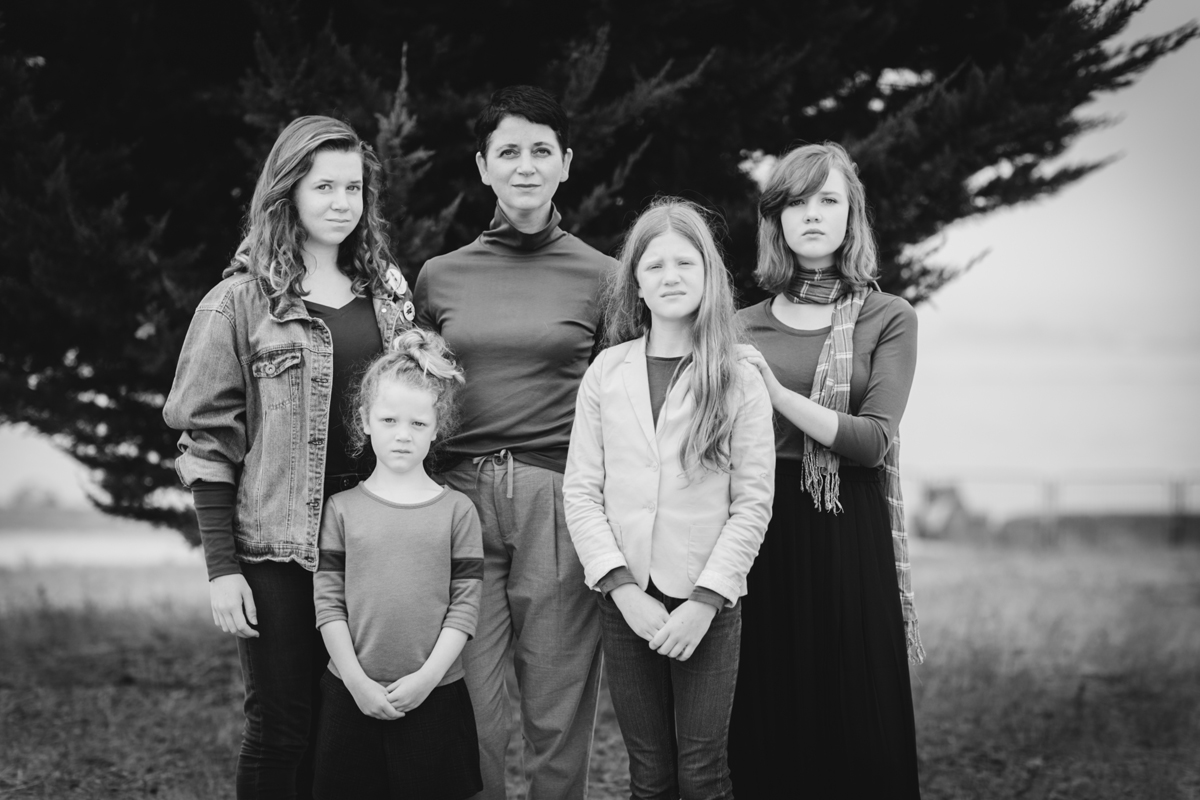 I was gathering links for my Friday list, and came across this article. It’s written by Lili Loofbourow (who I don’t think I’ve read before), and it’s titled, “The female price of male pleasure.” I highly recommend it as a must read. In fact, I wish it were required reading. As I read it, I was surprised to find myself weeping. The amount of pain we as a culture inflict on women as a matter of course, and with basically zero acknowledgement, is simply stunning. I feel like I want to quote the whole piece, but I’ll just give you a few highlights:

“PubMed has almost five times as many clinical trials on male sexual pleasure as it has on female sexual pain. And why? Because we live in a culture that sees female pain as normal and male pleasure as a right.” 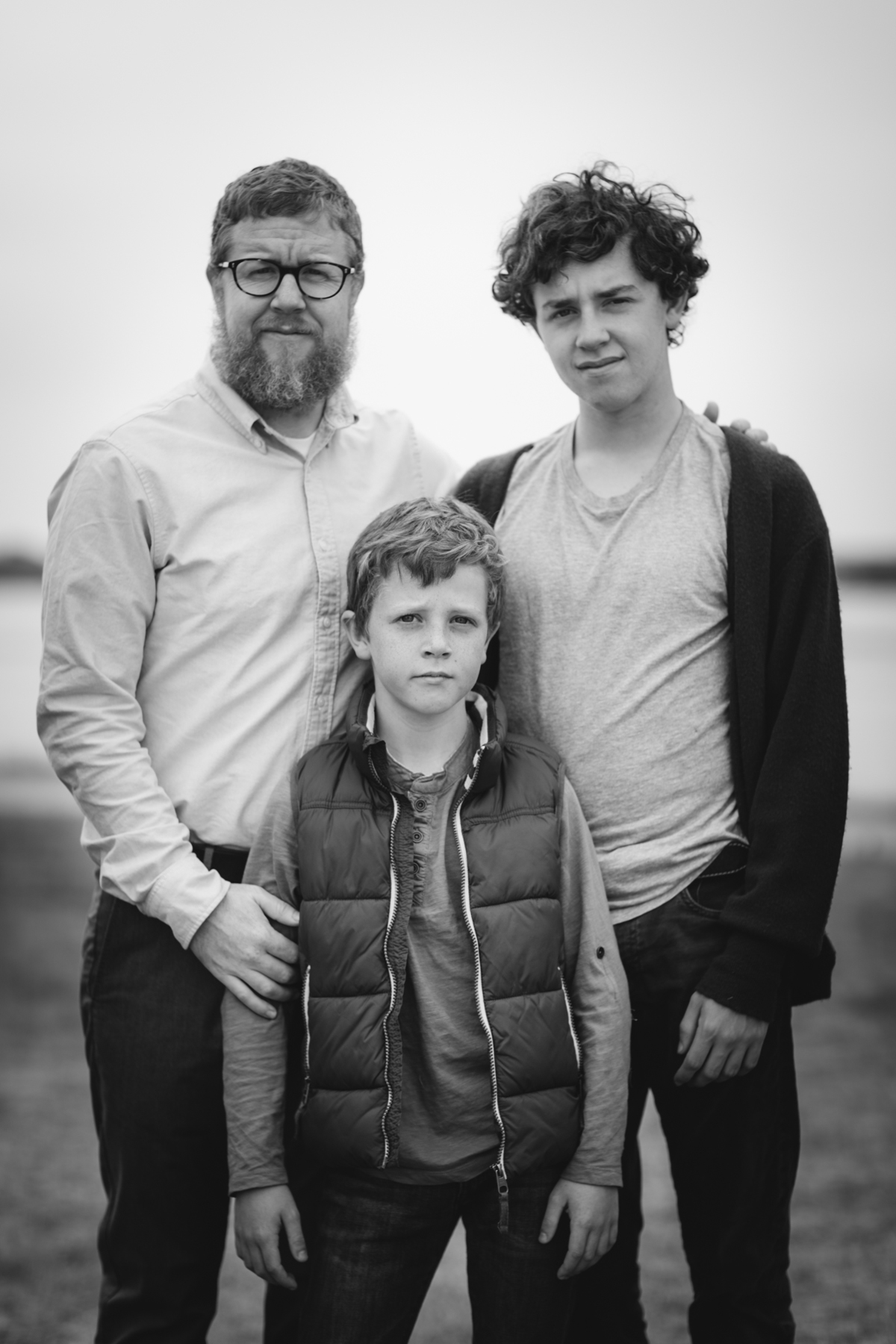 “The old implied social bargain between women and men (which Andrew Sullivan calls “natural”) is that one side will endure a great deal of discomfort and pain for the other’s pleasure and delight. And we’ve all agreed to act like that’s normal, and just how the world works.”

“I wish we lived in a world that encouraged women to attend to their bodies’ pain signals instead of powering through like endurance champs. It would be grand if women (and men) were taught to consider a woman’s pain abnormal; better still if we understood a woman’s discomfort to be reason enough to cut a man’s pleasure short.”

The article is further commentary on the Aziz Ansari and “Grace” story (your comments are gold!). And it’s also a response to Andrew Sullivan’s article about the #MeToo movement going too far. It really gets to the heart of what is so troubling about people blowing off Grace’s story as simply being a woman unfairly complaining about “bad sex.”

It has me trying to grapple with how I’ve seen male pleasure being prized above preventing female pain in my own life. 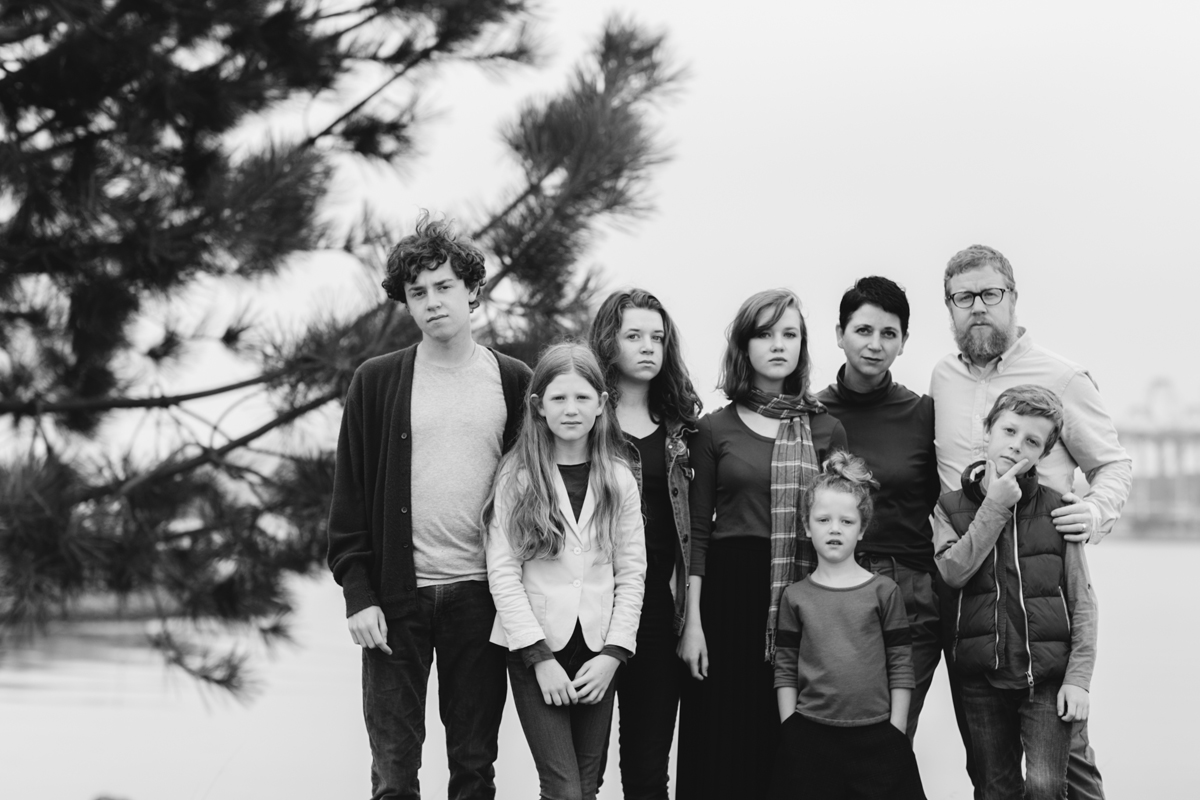 If you get a chance to read the article, I’d love your thoughts. Did it resonate with you? Do you agree that women have been trained and taught to ignore or endure physical pain? Did it make you worry that you’ve trained your daughters to be this way without even knowing it? (Raising my hand.)

Lastly, I think it’s pretty remarkable that in our 24 hour news cycle, where major stories disappear within hours, there are still excellent think pieces being written about the Aziz Ansari story. It brought up (and continues to bring up) some really important ideas that I’m glad we’re discussing.