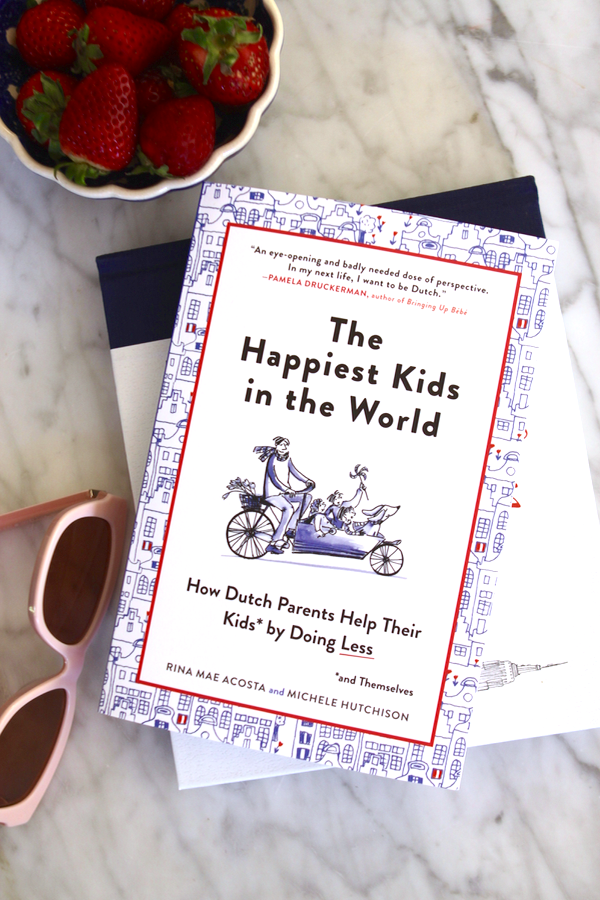 According to this article, Unicef reports that Dutch children are the happiest in the world. It describes a society of balanced parenting, where family is the focus, work weeks average 29 hours, school is stress-free, and teenagers don’t rebel. Two quotes from the article:

“Parents have a healthy attitude towards their kids, seeing them as individuals rather than as extensions of themselves. They understand that achievement doesn’t necessarily lead to happiness, but that happiness can cultivate achievement.”

“The Dutch definitely do not care if little Sophie or Sem is a piano prodigy, a chess champion or an Instagram model famous by the age of two. There are no Baby Einstein DVDs being played, no black-and-white flash cards being used, and definitely no baby enrichment classes or baby gyms, at least not outside the major cities. The Dutch aren’t concerned about their babies being the smartest. They seem to just want them to be the easiest.”

The article is based on this new book, The Happiest Kids in the World, written by two women — one from America, one from England — who are married to Dutch men and raising their kids in the Netherlands.

My thoughts after reading it: It makes me want to move to The Netherlands. Hah! During our France years, we spent a few vacations in and around Amsterdam and loved it so much. It’s a gorgeous country where the main city transportation is bikes and the biggest streets are canals. And yes, I have several Dutch friends who I keep in contact with, and all approach parenting in a very relaxed, healthy way. 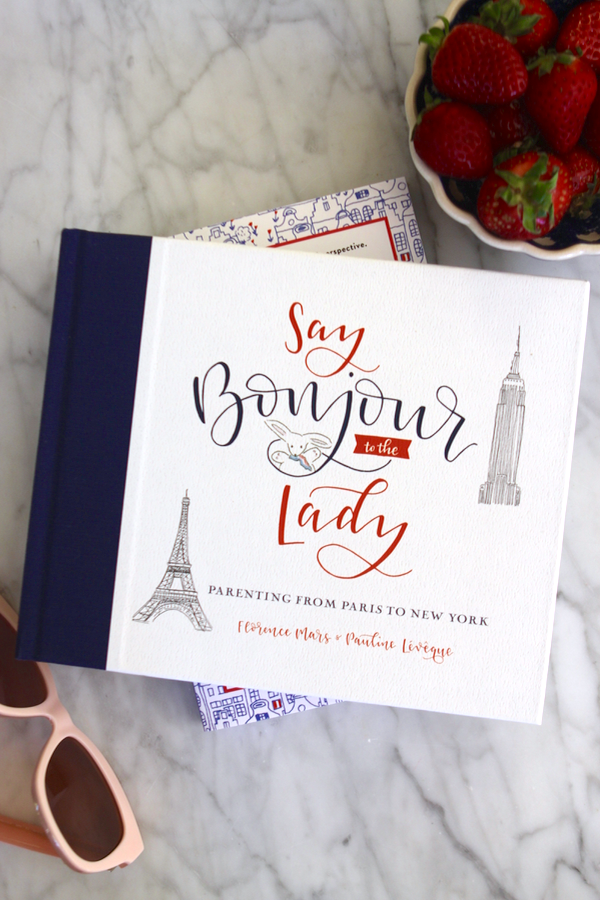 I’d love to hear your thoughts. Does the Dutch style of parenting appeal to you? Or do you like the more formal French style? Or is there another country with admirable parenting that you’re inspired by? I hope you’ll share.

P.S. — We spent some glorious afternoons in Vondelpark — the big city park mentioned in the article. Plus, Five Things to Remember When Planning Your Trip to Amsterdam. One more fun fact: I’ve also heard the Dutch are the tallest people in the world.

57 thoughts on “Are the Dutch Better Parents?”