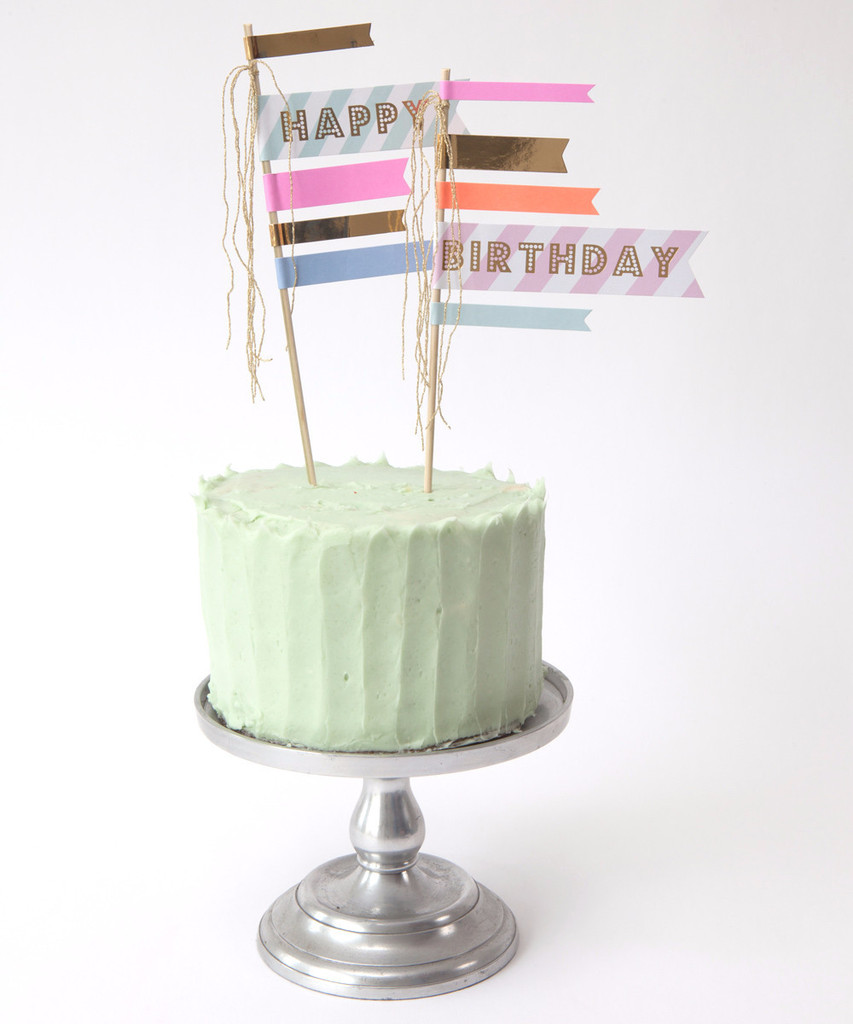 On Friday, when I was at the conference, I joined an art session taught by the fabulous A’Driane Nieves. I settled myself at one of the tables and as I got to know my table mates, it turned out that most of us had June birthdays (which means we are Geminis, if you follow that sort of thing). In fact, one of the women even had my exact same birthday! It’s always fun to find a birthday mate, right?

Except when it isn’t.

My mouth fell open. I have rarely been caught that off guard. I said, “Are you joking? Is that for real?” I could not believe it. But apparently it’s true. I share a birthday with Donald Trump.

If you had told me this 2 years ago, it would not have even registered in my brain. I would have heard it and forgotten it within milliseconds. But when I heard the same thing a few days ago, I was so bummed! So super bummed! I know it doesn’t actually mean anything, and by the end of the day I was giggling about it, but still, I don’t want to share a birthday with Donald Trump.

Tell me, Friends. Who are the famous people you share a birthday with? Anyone you adore? I hope so! Not sure who shares your birthday? A quick web search will tell you — try “famous people born on [date]”. Go search, because I want to hear!