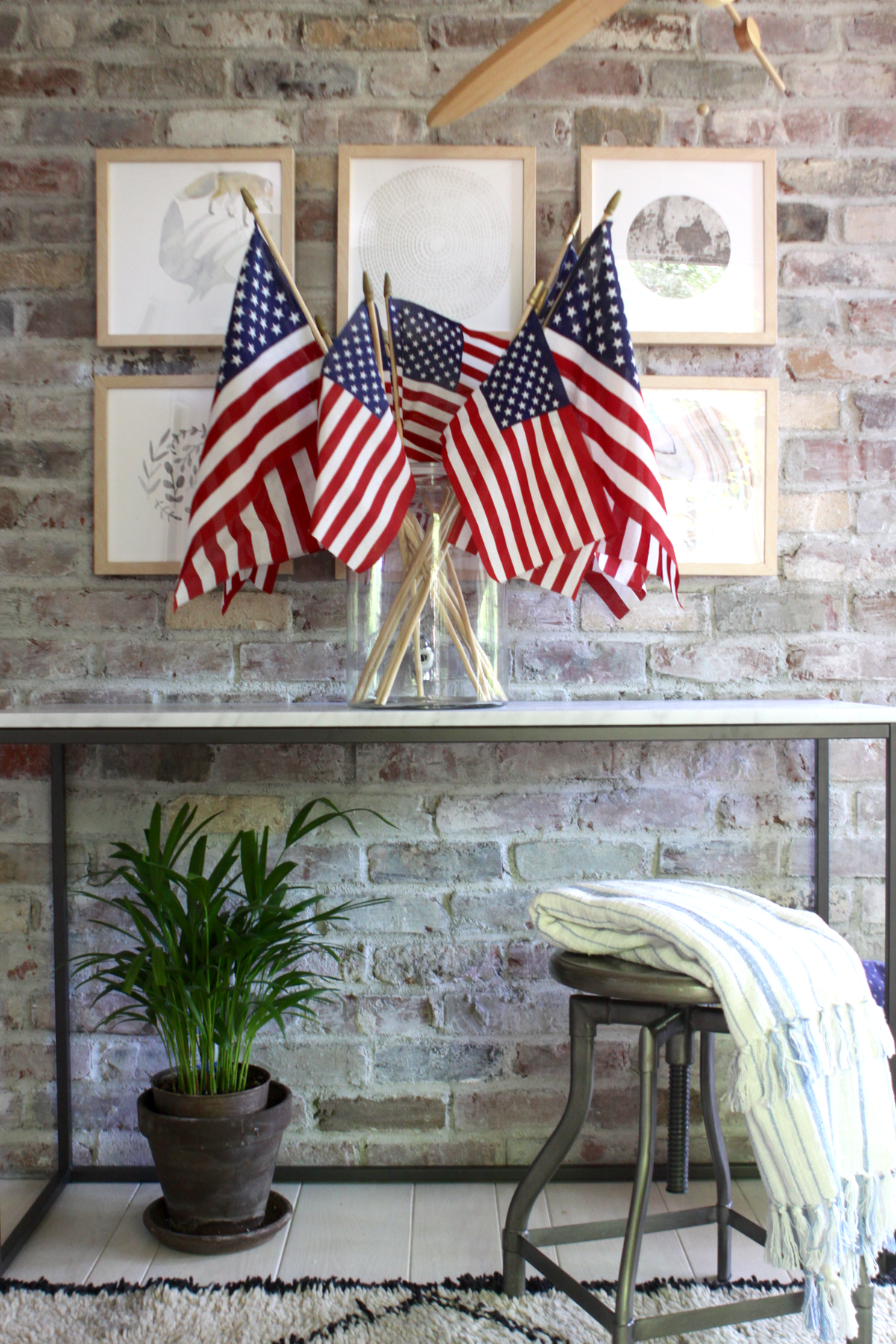 A year has passed since the election. I’ve been reading lots of think pieces about it this week. I can tell you I’m still mad. I still believe the election was corrupted, and I find it quite impossible to recognize Trump as a legitimate president. I understand he’s the president, I just don’t think he’s legitimate. A few of the articles related to the election that stood out to me this week:

I’ve been speaking with white surpremacists. This one. Woah. The fear. Where does it come from? It’s similar to the protecting-your-family discussion we had a few weeks ago. There’s no data or facts behind the fear. Just fear.

One year on, Donald Trump is still an illegitimate president.

Brave enough to be angry. (NYT)

The Glorious Anger of Female Voters, One Year Later.

My travels in white America – a land of anxiety, division and pockets of pain. A line from this one: “Increasingly, for many white Americans, their racial privilege resides not in positive benefits of work and security but in the sole fact that it could be worse – they could be black or Latino. In other words, their whiteness is all they have left.”

When I think about why I am still angry, it probably boils down to the realization that a Trump presidency has turned out so much worse than I had imagined. With Trump at the helm, America has become more entrenched in our racism, more fearful of refugees, immigrants and anyone we can “other,” and more violent in very real ways.

A year ago today, I wrote this post and made a lot of people mad. I just re-read it and gotta say: I still stand by it. I still believe when I see support for Trump from people I know — people who have good jobs, good community systems, and stable lives — it’s support for racism, division and hate, no matter how unintentional it might be.

On Twitter, I sometimes see tweets from an account called TrumpRegrets. As you can probably guess, the account retweets Trump supporters who express regret for voting for Trump. I have found it interesting over the last year to see what finally changed their minds. In my own life, I know a lot of Trump supporters, and I haven’t heard anyone I know personally express regret for voting for Trump.

If I’m honest, I find it difficult to muster respect for those I know who still respect him. Though not for lack of trying. It seems like I’ve read every book, article and essay in existence on the life and thoughts of Trump supporters. And still, I don’t understand. The essays describe people who live in desperate, forgotten towns. I know that’s real, but the people in my life who support and continue to respect Trump aren’t desperate. They’re well off. They’re successful. They have beautiful lives. So what’s their motivation for supporting such an awful human being? When interacting with the well-to-do Trump supporters in my life these days, at best I can muster passable good manners, at worst, I can muster pity. I imagine, I hope, this is a temporary feeling.

When I try to come up with positive outcomes from the election, I can think of three things. And they are related. First, the election seemed to function as a great-awakening for many of us who had been fairly complacent. I’ve made more calls to my representatives in the last year than I made in my whole lifetime before this. And I’ve been much more diligent about keeping up on the news in general. I know I’m not unusual in this. And I see this wave of intense citizen engagement as a good thing.

Another good thing: the wave of citizen engagement also seems to apply to our kids. I imagine their generation will value voting in a way that my generation has not.

And third, women are fed up. There’s a line in one of the articles I linked to above: “It became clear that you can be the most qualified woman and still lose to the least qualified man.” Something snapped in a lot of women on election night. A whole lot of gross men are falling like flies right now. And the list keeps getting longer. Would that have happened if Hillary had won? I would like to think so, but perhaps we would have stayed complacent, feeling like hey we won the Presidency, so we’ll be content to remain quiet about all the other horrors.

Some of the think pieces I’ve read this week have complained that people like me just need to accept the fact that he’s president and move on with our lives; that we’re whining too much. Certainly, I think that’s nonsense. Of course I’ve accepted that he’s president. I’m brutally aware of it 24 hours a day. And like many others, I spend a good amount of energy trying to prevent him from harming the country I love.

On social media, many of my liberal friends have kept up the political talk all year long. But many of my conservative friends (not all!) have been really quiet regarding politics. I can’t tell if that’s really real, or if Facebook and Twitter are just editing my feed. I’d love to hear what you’ve observed.

How are you doing? Do you feel the same about the election as you did a year ago? Have your feelings changed? Whether you voted for Trump or Clinton or a 3rd party or wrote someone in or abstained altogether — do you have any regrets? If the same election happened today, would you change your vote? It’s possible I offended too many people last year and they are no longer reading here. But if you are reading, and you didn’t like my post about the election last year, what are your thoughts this year?