Another new-to-me aspect of living in France is using shutters. In America, if there are shutters on the building at all, they are generally non-functioning. But in France, shutters are real working parts of the house and they are typically opened and closed daily.

In fact, one of my favorite mornings in Paris was spent watching the buildings on the street come alive as each window shutter was opened and folded in for the day. 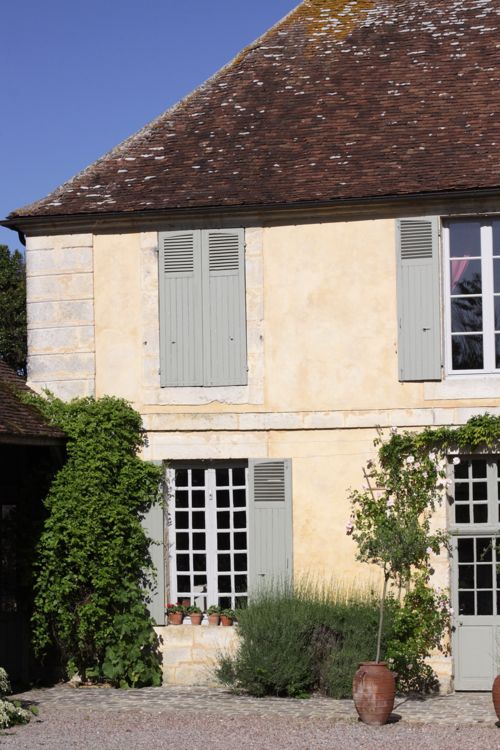 At our house, opening the bedroom shutters has become a part of my morning routine. And closing them at night has become part of my evening one.

At first, I wasn’t sure what I thought of it — opening the window to get the shutters in the middle of winter is cold! But we’re four months in and I’ve come to love the shutters. Especially now that it’s staying light until 10:00pm or later. The shutters are so helpful in getting the kids’ rooms nice and dark at bedtime. 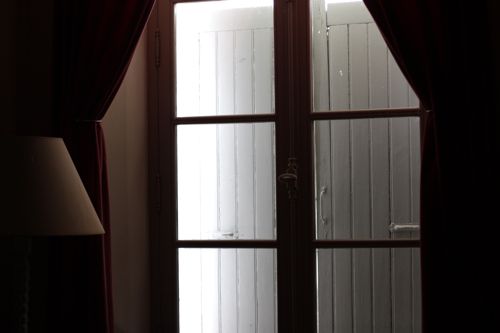 Here’s a series of photos I took while opening Oscar & Betty’s bedroom shutters this morning. I start in the darkened room and approach the window. 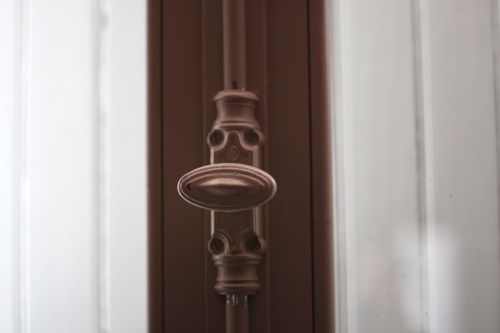 I twist the knob then pull the windows open into the bedroom. 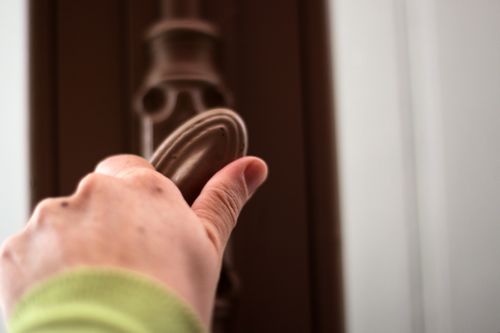 Then it’s time for the shutters. 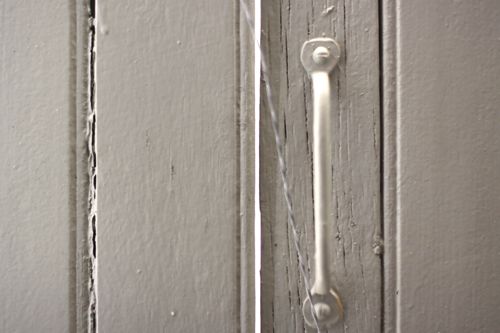 At the bottom of the shutter, I unlatch the hook. 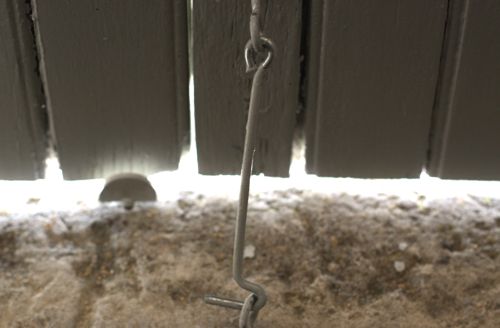 Then I push open the right shutter until it lays flat against the building. 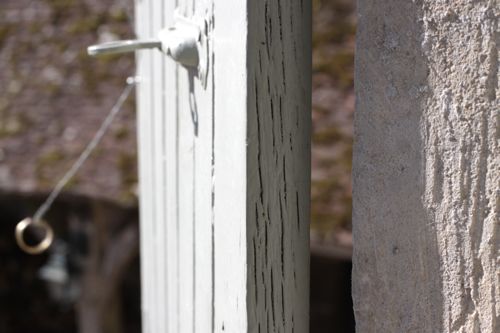 Then I push the left. 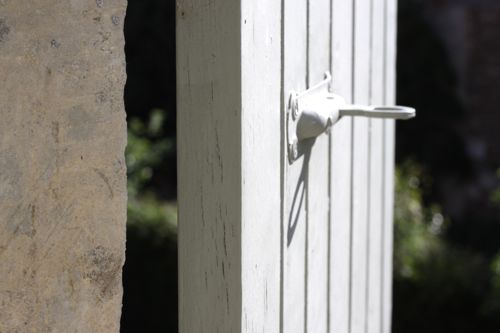 And voila! The sun can now enter the room. 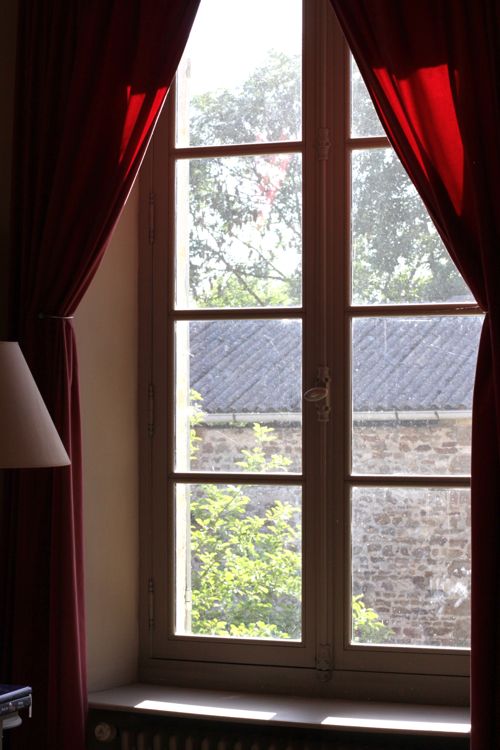 Here’s a shot of the house with the shutters open, ready to greet the day: 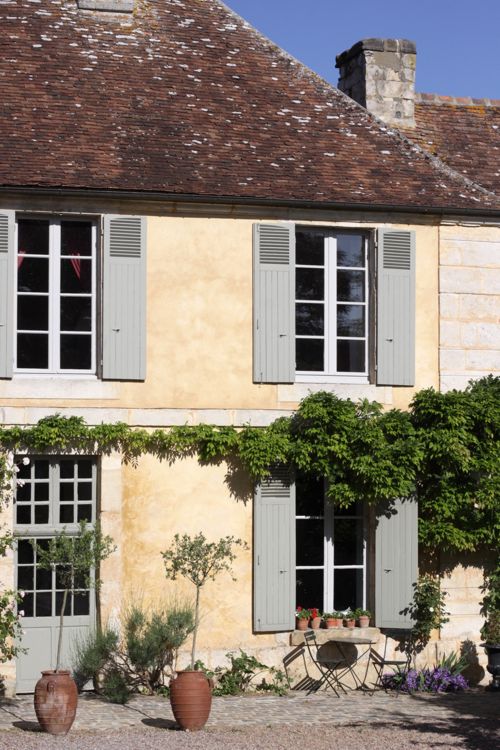 What do you think? Would you enjoy a daily shutter routine? Do you have shutters on your house?