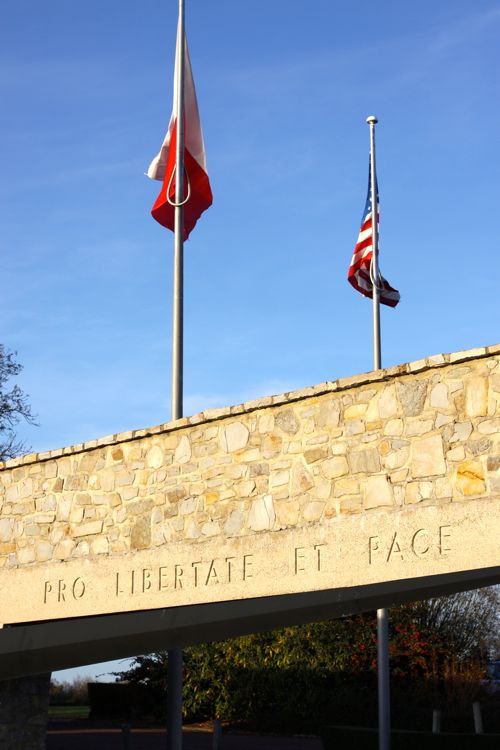 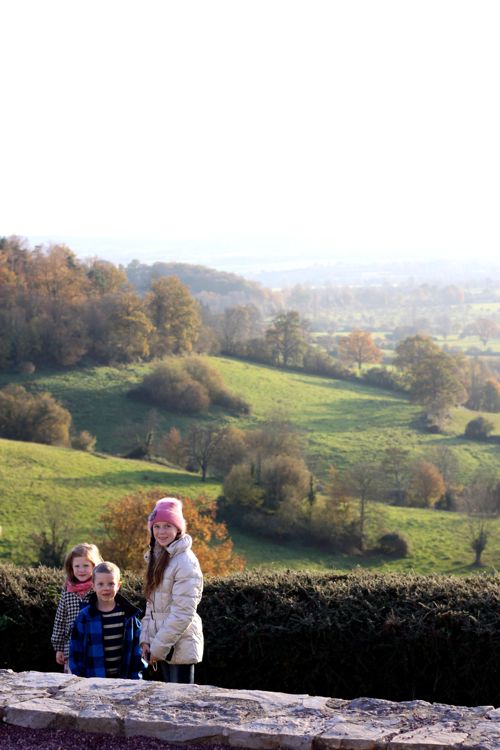 Okay you guys! You ready for my first Love the Place You Live report? Don’t laugh, but my explorations this weekend had a glitch: my camera was out of batteries. Hah! So instead, I decided to write about a local outing we made a couple of months ago to a place called Mont Ormel. 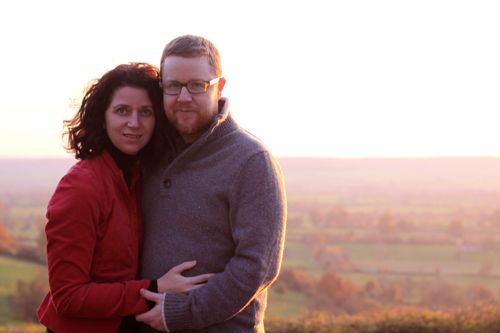 One unexpected side effect of moving to Normandy, is that we suddenly became very interested in World War II. There are signs of it everywhere, and there are plenty of local residents who were teenagers at the time and remember it well. So we’ve done our best to read up about it — at least, all the parts that have to do with this region.

Which brings me to Mont Ormel. Have you ever heard of it? I hadn’t. But if you’re a World War II buff, you probably have. A really decisive battle happened at Mont Ormel. Sometimes it’s called the Battle of Normandy, or the battle of the Argentan-Falaise Gap. It was the final battle before the Allied troops freed Paris. Kind of big deal! But it’s something only the locals really seem to know about, because the D-Day Beaches are the main destination for tourists who are interested in World War II. (And the D-Day Beaches are amazing too!) 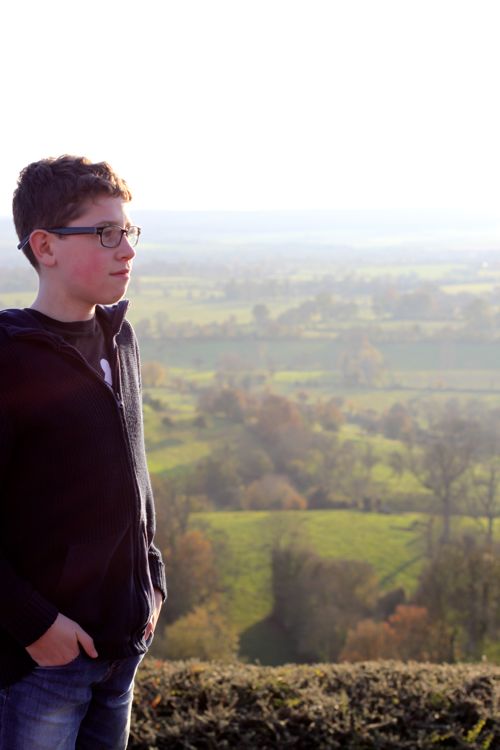 Pretty much any drive through Normandy involves gorgeous views. In fact, one of the family jokes is that Ben Blair will say in a commanding voice: Behold: Normandy! whenever a particularly beautiful vista appears — and sometimes he says it like 15 different times on the same drive. It’s just really, really pretty here. But the views from Mont Ormel might be my favorite. 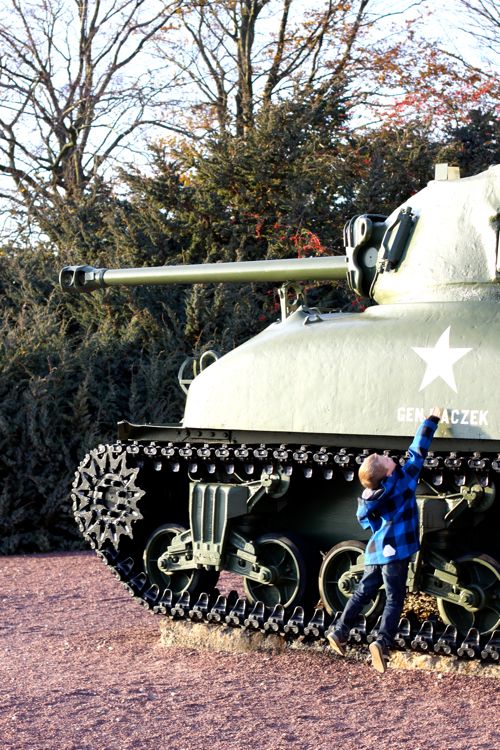 It was so hard to imagine a battle happening in such a serene place. It broke my heart thinking about it! If you ever get a chance to visit, there is a small visitor center with a well done movie — and it’s offered in both French and English. But even if the visitor center was closed, this is a great destination for a Sunday drive. Beautiful views and paths for taking a nice long walk. 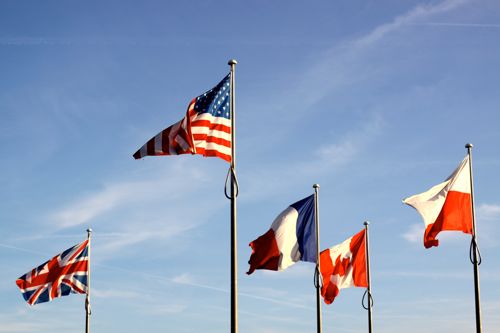 I’ve got more images after the jump — and I’ve added a link-up widget at the bottom of the post. Feel free to add the url of your own Love the Place You Live report. I can’t wait to see what you found! 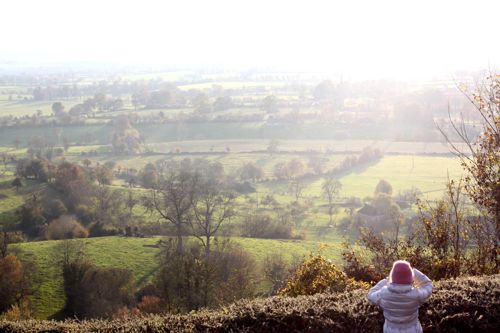 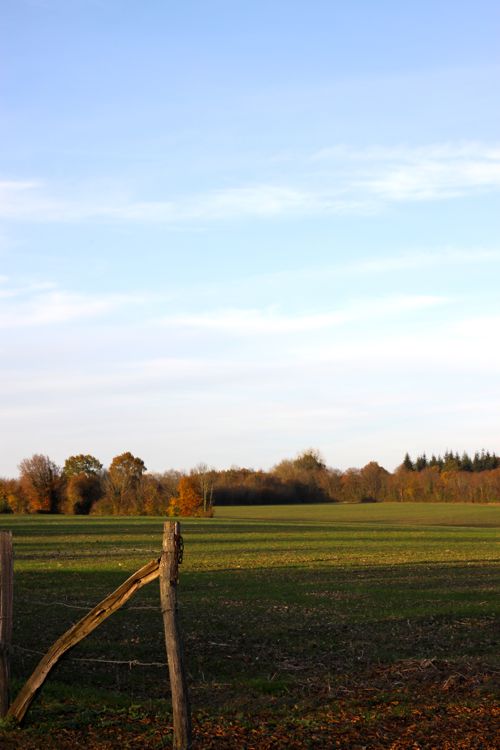 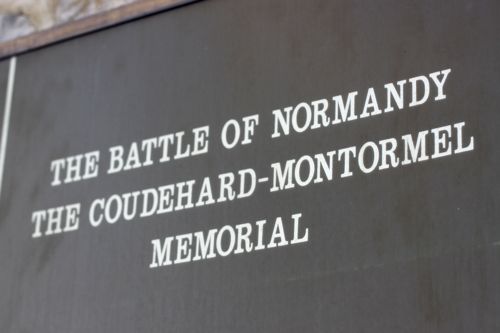 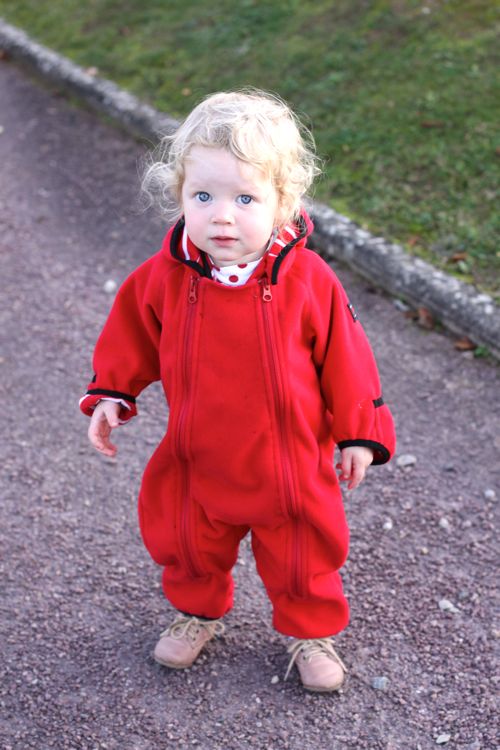 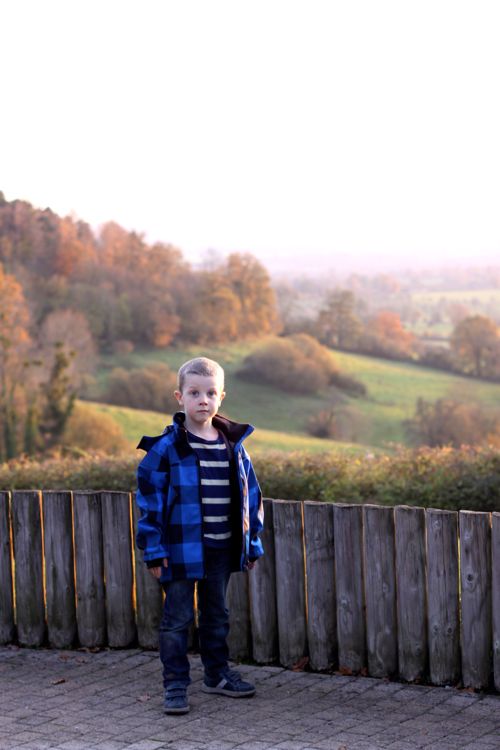 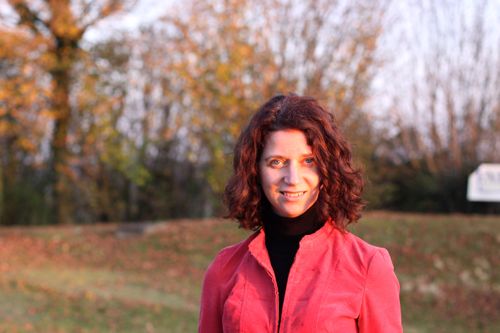 P.S. — The next Love the Place You Live post will be Monday, March 19th. I hope you’ll plan on doing something local between now and then and reporting on it that day. I’ll try to remind everyone a few days before. : )
——
Adding your link is super easy! Click the “Add Your Link” button. Copy in the url of your blog post. Name your link anything you like. I named mine “Gabrielle – Design Mom: Mont Ormel” as an example. Then add your email address (it won’t be visible, but you’ll get a confirmation email that your link was added successfully). And that’s it!

27 thoughts on “Love the Place You Live: Mont Ormel”