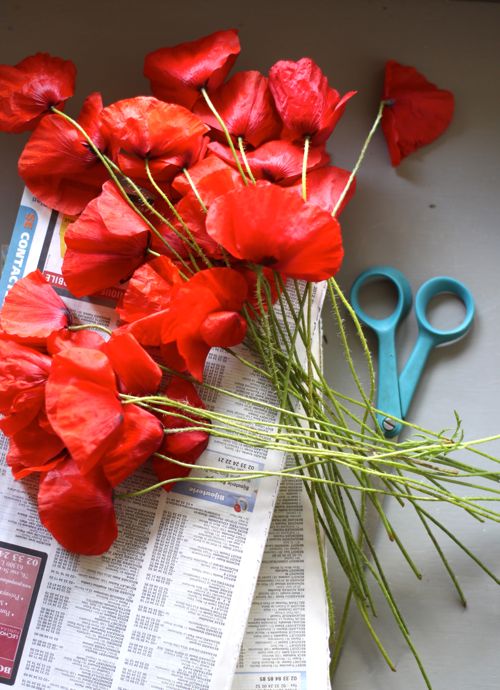 I’m sure you’ve heard the horrible news out of Toronto. As I’ve been reading about what happened, I kept seeing the word “incel” used when referring to Alex Minassian — the man who drove the van into the crowd and killed ten people. But I didn’t know what it meant. And then this Twitter thread by Arshy Mann showed up in my stream — it gives an overview of  what is incel, a bit of the history, and explains why people are talking about it now.

“Incel” refers to “involuntary celibate,” essentially meaning that a person can’t get laid because of their looks/personality. The incels make up one segment of the broader “manosphere”, a collection of online masculinist communities that interplay with one another.

Incels differ in important ways from Men’s Rights Activists. While both movements are misogynistic at their core, MRAs deploy a human rights framework to argue men are oppressed. Incels don’t talk about rights, they just hate.

Incels often play out violent fantasies online. People who report on the community, like David Futrelle, have been trying to warn us that more incels will turn those fantasies into reality. Even now they’re talking about acid attacks and mass rapes.

Incels & the broader manosphere are an important component of what we’ve come to think of as the alt-right (depending on your definition of that term). Misogyny is the most common gateway drug to other forms of hate.

For further reading, Mr. Mann recommended a book called Kill All Normies, to better understand the rise of these toxic masculine online subcultures. He recommends this essay to understand the rise of 4chan (an online platform that plays a big part in the what is incel story). To really understand incels and the manosphere, he recommends looking at the archives of We Hunted the Mammoth — the author has been researching incels for years and just wrote this piece for Elle. And lastly, for a more crowdsourced approach to understanding incel culture, Mr. Mann recommends a reddit feed called Incel Tears.

I clicked some of the links and fell into a wormhole of… I’m not sure what. Horror? Holy cow. My stomach hurts.

My head is still trying to wrap my head around what I’ve read. Some of my random thoughts:

– I’ve seen MRAs talked about for years, but was under the impression it wasn’t a real thing — just a few isolated men that were dealing with some mental health issues. But I don’t think I’ve ever heard the term incel until yesterday, or if I have, I didn’t notice it. Based on responses to the Twitter thread, I’m not alone.

– I remember first reading about MRAs after the Elliot Rodger killing spree — and how he somehow blamed all women because he didn’t have a girlfriend. At that time, the comments in support of Elliot Rodger seemed so bizarre and nonsensical I had a hard time believing they were real. I suppose I may have started ignoring stories about MRAs, thinking would surely go away. Clearly I was wrong and they’ve only grown stronger.

– It was fascinating to read some of the responses to the Twitter thread. Some people mentioned that women have been trying to draw attention to the danger of MRAs and incels for many years — since Gamer Gate and even earlier. But that they haven’t been taken seriously, and just told to “ignore the trolls.” They feel this story is only getting attention because men were killed as well as women.

– As people have discussed the situation, one person mentioned that the only way to fix it, is to make sure each child is loved and cared for when they’re young. Although that sounds good (and I’m sure couldn’t hurt), someone pointed out that if that was the problem, then we’d also be seeing women who weren’t loved as children, go on killing rampages. Other people think the problem is men growing up with a sense of entitlement.

– I don’t pretend to know the cause or the fix, but I’m sick about the whole thing. I’m sick about lost lives in Toronto. I’m sick that there are people who are cheering on the violence. I’m sick picturing a whole lot of young men stewing in their hate. What a discouraging day of reading.

Where are you at on this subject? Were you already familiar with the term Incel and MRA? Do you know the history of the word? It seems like “involuntarily celibate” could actually be a really useful term; what a bummer it’s been co-opted and corrupted. When you try and imagine causes or fixes for the incel subculture, what comes to mind? Do you know anyone in real life who claims to hate feminists? If yes, do you feel like their hate overlaps or stems from incel subculture? Have you read anything good that sheds light on the topic? Does reading about incels make you want to change any aspects of how you parent? I’d love to discuss this with you.

P.S. — All the photos related to the Toronto killings are obviously super depressing. So I’m sharing a photo from when we dried poppies in France, using phonebooks.

54 thoughts on “I Just Learned What is Incel”