Text and images by Gabrielle.

I’m super excited to share this Olive Us episode with you! It’s called The Story of Kish, and we’ve been working on it since last July. We’re so pleased with how it turned out!

Kish is a story written by Grandpa Blair (Ben Blair’s dad), so it has great meaning for all of his children and grandchildren. Grandpa Blair is a linguist and uses this story as an example of how to learn a new language. And the coolest part: he’s the narrator in the video! 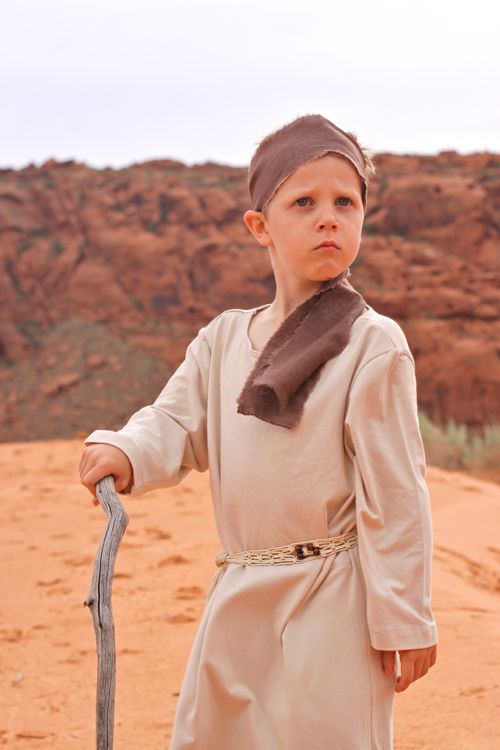 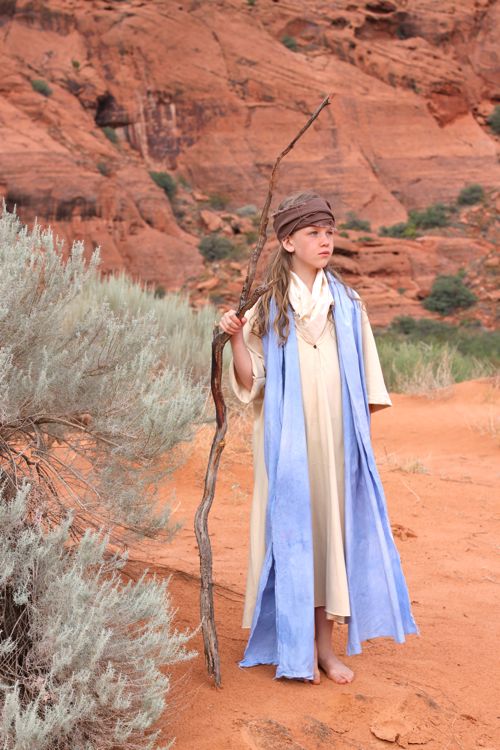 What a treasure this is for our family. Grandpa’s words, Grandpa’s voice. And it was filmed near Snow Canyon in Southern Utah, one of the very favorite spots from my childhood. The scenery is magnificent! 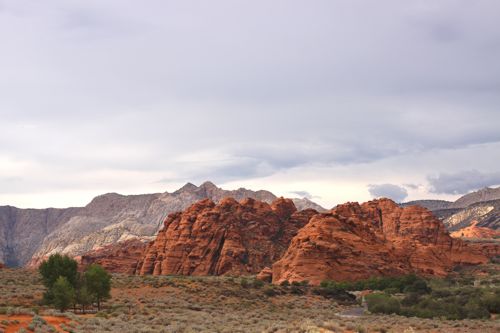 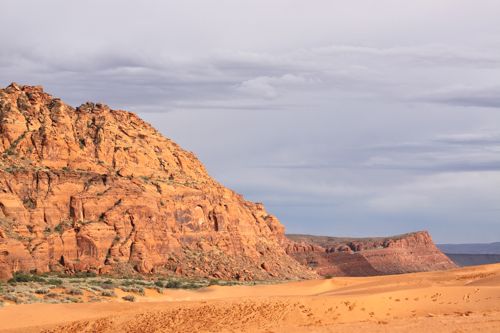 We had lots of help on this episode. The wardrobe was sourced from my sister Sara’s legendary costume closet. The amazing music was written and recorded especially for this episode by Ben’s cousin, Geoff Groberg (he also wrote the Olive Us theme song). The illustrations and title graphic were done by the ever-talented Merrilee Liddiard. And of course, Tiger in a Jar brought their epic talents to the table in the filming and editing.

We hope you enjoy the episode! If it’s not showing up for you here, you can view it on Vimeo. And please subscribe to the Olive Us Newsletter so you’ll be the first to know about new episodes and behind-the-scenes sneak peeks. 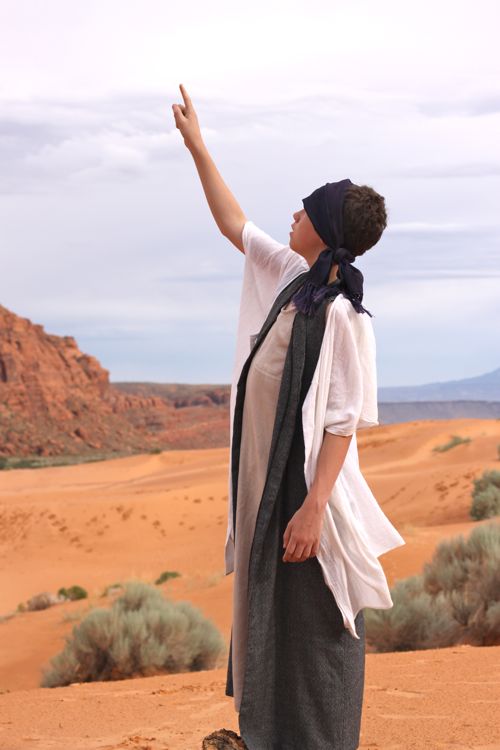 Ralph Blair as the father, pointing to the night sky. 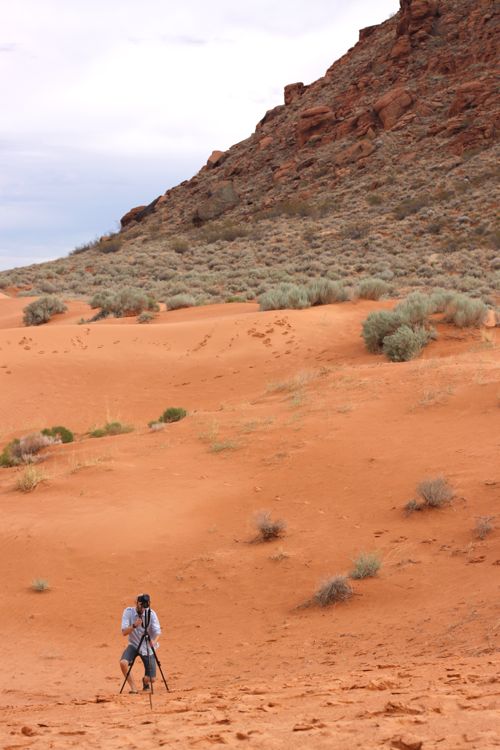 Matt of Tiger in a Jar, setting up a shot. 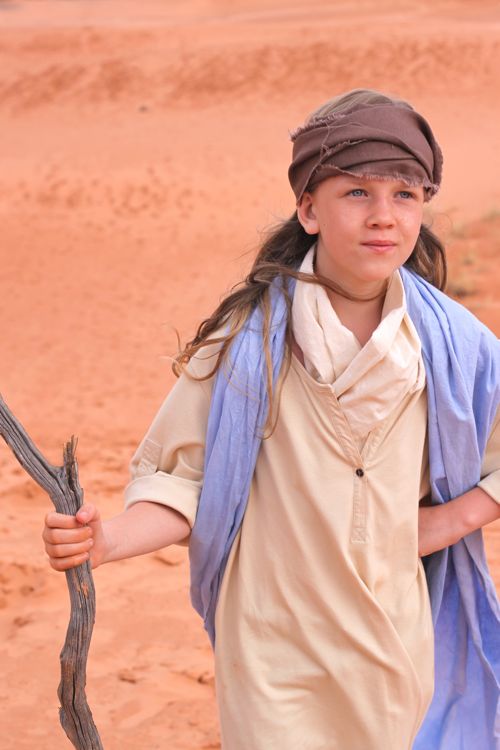 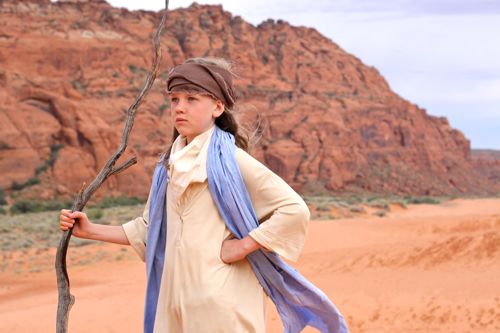 Olive Blair as the wise woman. 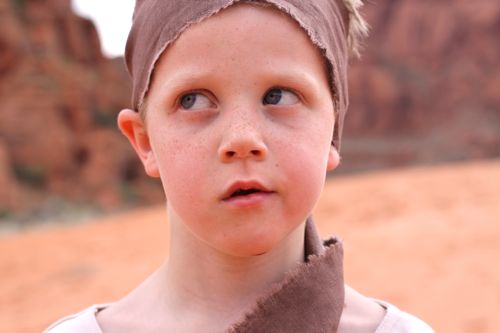 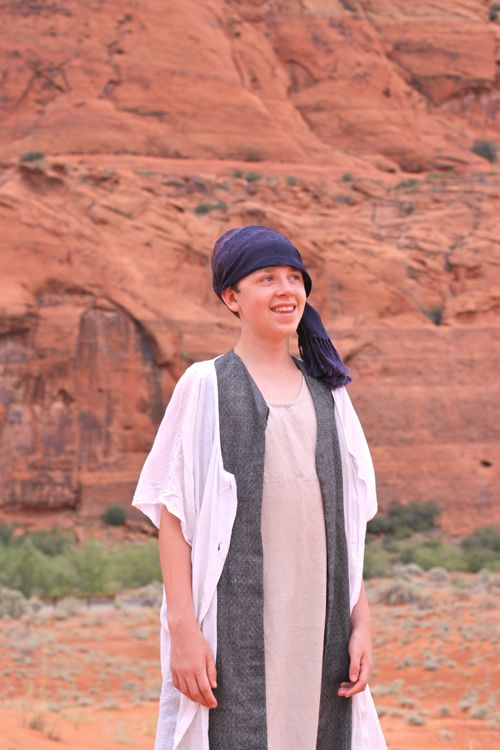 Another one of Ralph. 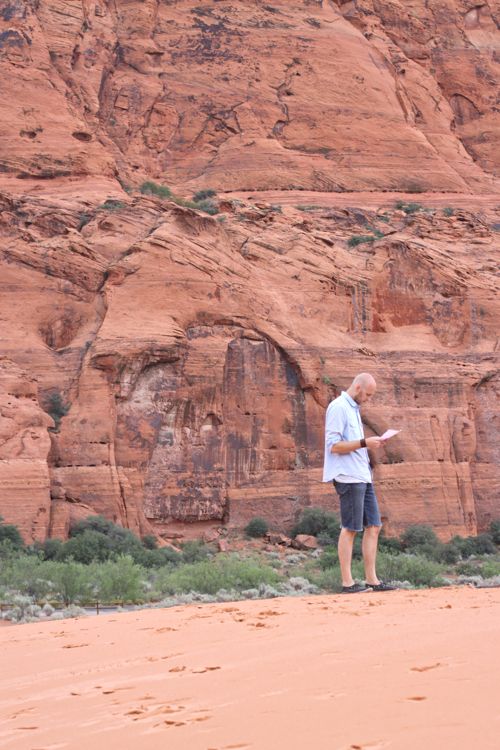 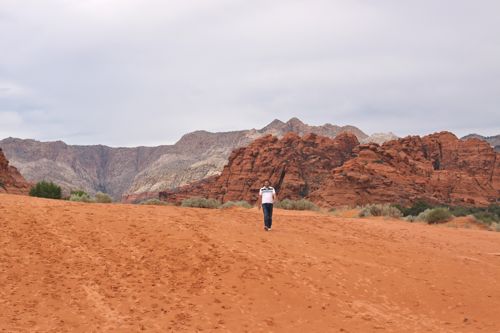 My brother Josh, coming to help out on set. 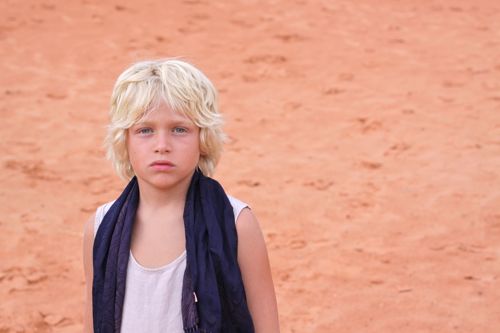 Cousin Jonah. He plays one of the visitors near the end of the video. 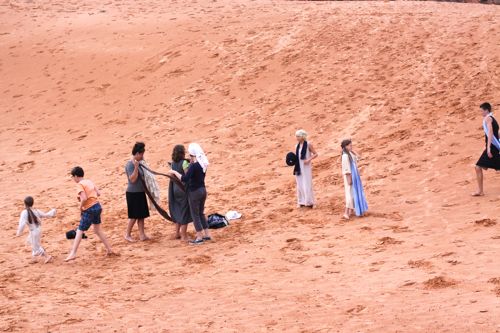 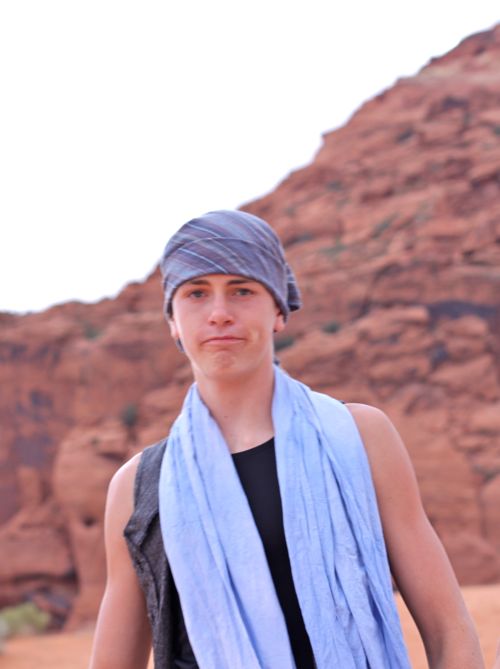 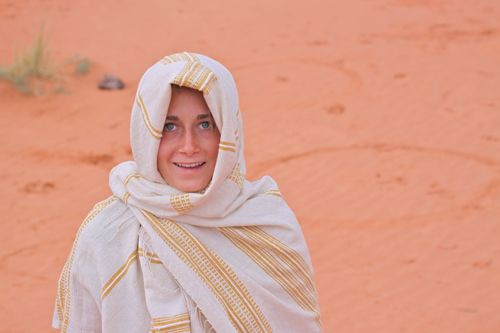 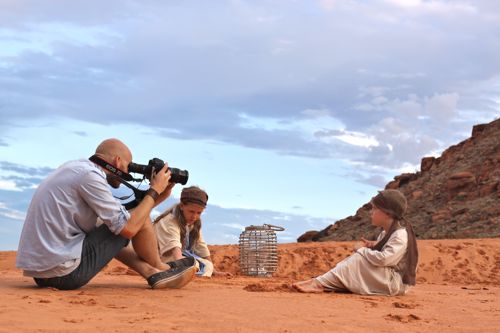 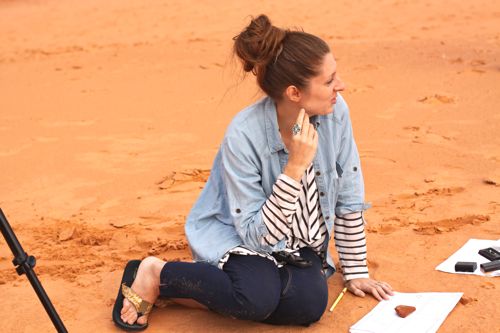 Julie of Tiger in a Jar, tracking the storyboards, making sure we don’t miss any shots. 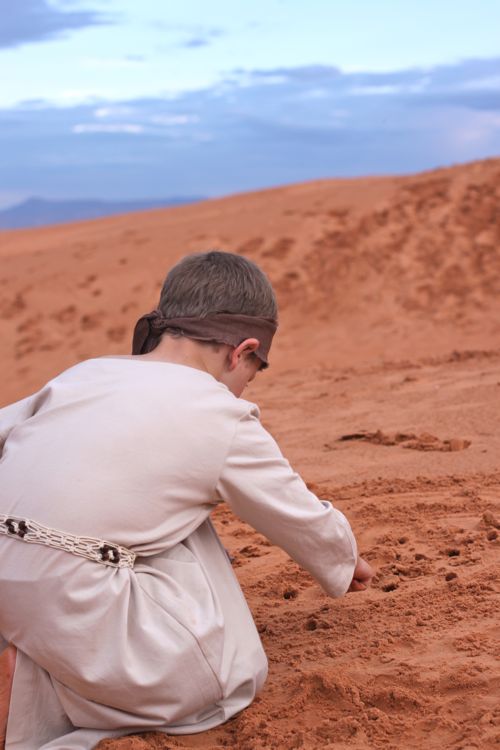 Oscar drawing in the sand. 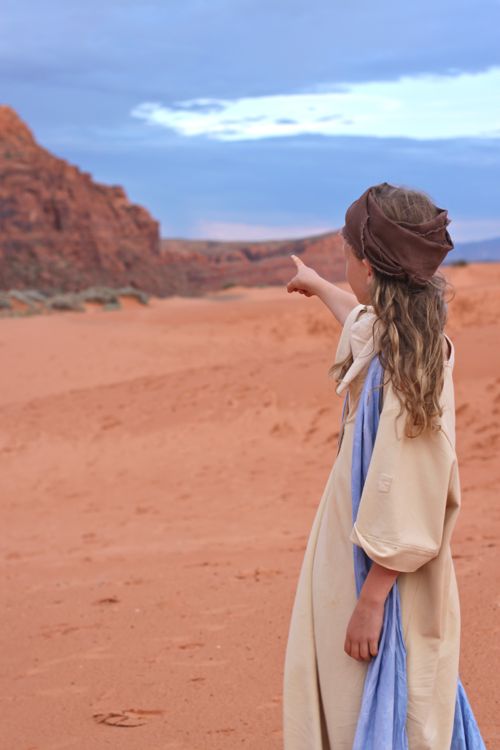 Olive showing us the way. 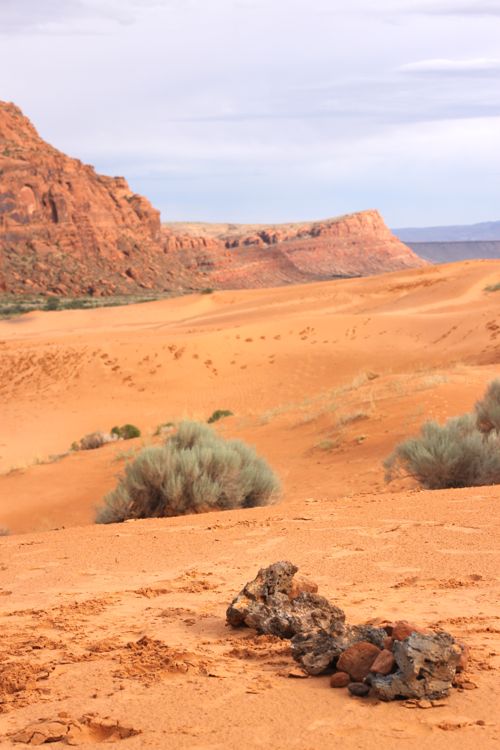