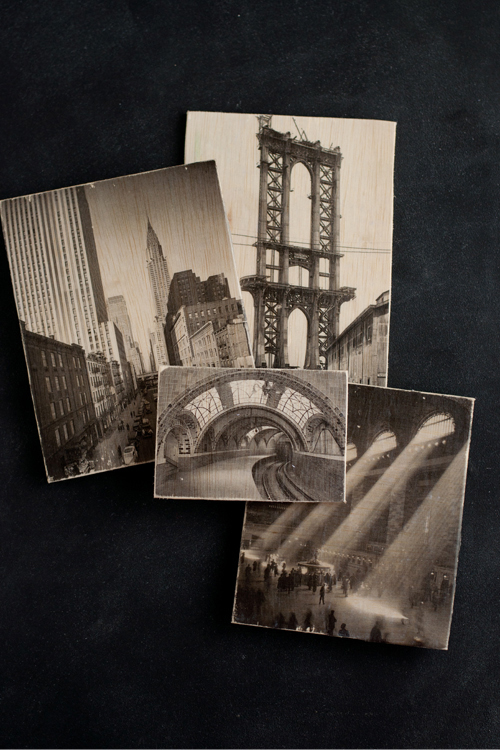 It’s September 11th, so of course, the great New York City is on my mind. And I thought it might be a good day to have a city-related conversation. Last month, I shared a home tour featuring a city apartment in Chicago, and in response, received several requests to start a discussion about how and why people choose to live in a city, versus a suburb, versus a rural area. I love that idea! Especially because this is a topic that comes up frequently among my friends and siblings.

Our year and a half in Colorado, when we lived in a suburb of Denver called Centennial, was our most true suburban experience. The house we rented had a two car garage. The streets in our community were wide and easy to navigate. Everything we could possibly need or want — schools, pediatrician and dentist, movie theaters, the mall, Target, restaurants (both sit down and take out), hardware stores, rec centers — was only a few minutes away by car. We never had to think about parking. Ever. Or pay for it. It was always easy to park. There was a ton of green space, yard space and park space. The kids in our neighborhood could play outside freely and safely. Ben Blair and I would often comment how life was designed to be easy there, and we truly enjoyed living there. 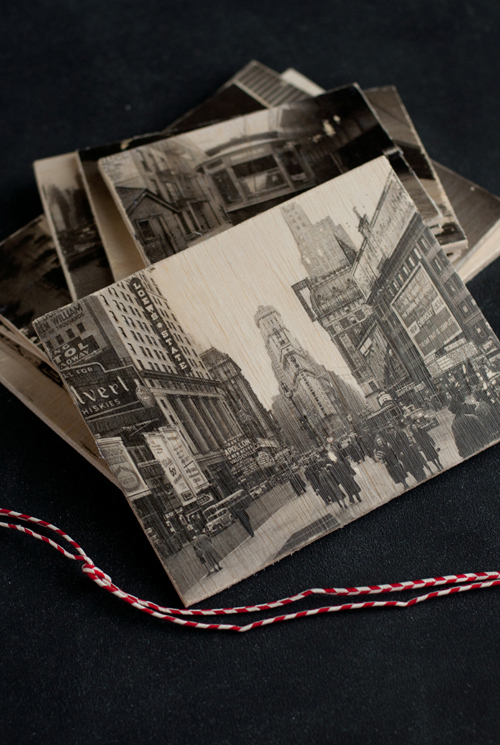 That said, our entire time in Colorado, we were constantly house hunting in downtown Denver! And in its closest neighborhoods as well. Turns out I like the action of a city. I like access to the restaurants, the museums, the instant variety of people, places and things. I was drawn to housing converted from old warehouses and factory buildings. I liked the walking district in Denver and the downtown festivals and events. I liked that public transportation is plentiful.

And I found I had some sort of emotional resistance to settling down in true suburbs. But I could never really pin point what the resistance was. Because I could honestly see how convenient life was in the suburbs, especially for a family of our size. And conversely, how inconvenient it might be in the city — the lack of parking, the tiny + expensive grocery stores, the smaller living spaces. It seems like the suburbs should have been a no brainer, but they weren’t. 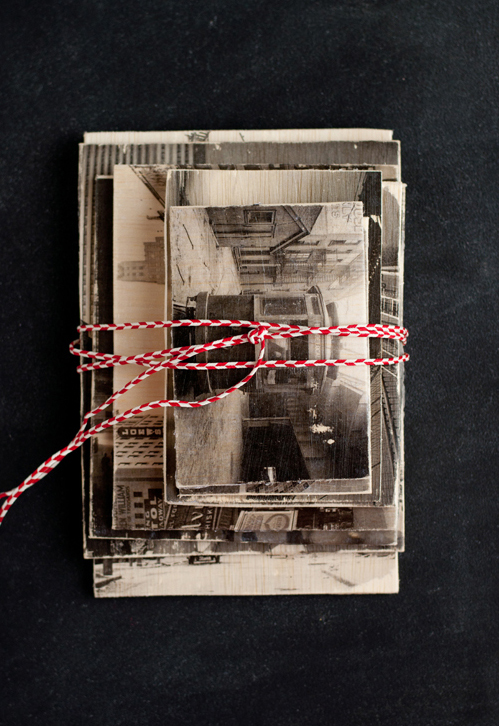 Then we moved to France, and we got a taste of rural life. Our house was surrounded by fields, far outside the little town. Knowing my fondness for cities, I had no idea I would like it so much. But I did. Life moved slower. Because it was inconvenient, we ran fewer errands. And when we did run errands, we went as a whole family because it was practically an event. It was quiet in the countryside. We could see the stars. We ate most of our meals at home. The kids interacted with their peers at school, but at home (and we were home a lot) their friends were their siblings. Our family grew closer than we’ve probably ever been, which was a completely unexpected perk.

And as you know, now we live in the city of Oakland. Our neighborhood is somewhere between an urban and suburban classification. You can walk to most of what you need, or you can just as easily drive. You do have to think about, or search, for parking, and generally pay for it, but it’s not as hard as dealing with parking downtown, or in San Francisco. It’s definitely not as easy living as suburbia, but it’s also closer to the city center and all the perks a city offers. It’s very easy for us to get to any happenings in Oakland or San Francisco. For us, it feels like a good compromise. And it reminds me of the neighborhood we lived in in New York, called Tuckahoe — it also always felt somewhere between city living and suburbia to me. 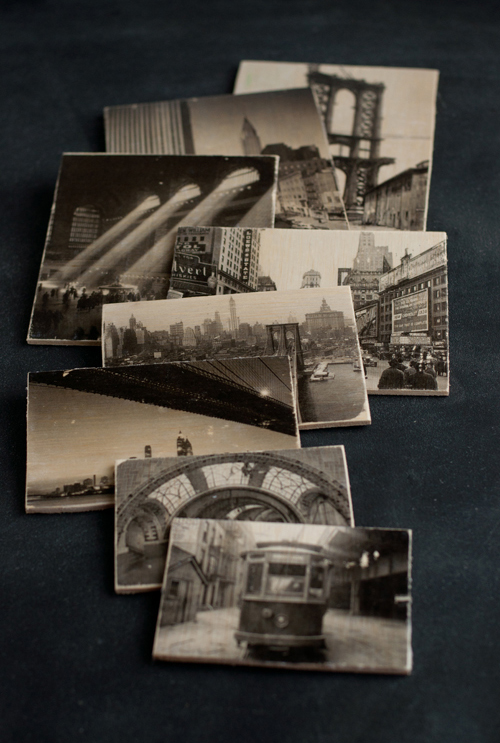 Speaking of New York, I’ve heard it’s a popular place to retire. Apparently, it’s ideal for an older couple. Everything can be delivered, and you never to have to drive!

Obviously, not everyone gets to choose. Work location and housing prices determine these decisions for many, if not most people. But let’s pretend. If you did get to choose, if you could get to work conveniently from an urban, suburban, or rural location, where would you live? Where would you raise your family? And have you ever surprised yourself — maybe tried city living, thinking you’d love it, and didn’t? Or moved to a sprawling rural farmhouse and then missed your tiny city apartment? I’d love to hear your stories.

Lastly, as I alluded to above, my personal classification for true suburbia is never having to think about parking. How about you? What are the earmarks of suburban life in your mind? Or urban life, or rural life?

P.S. — My dad’s birthday was on September 11th. We had a little discussion about that last year. Images from the New York Wooden Postcard DIY.

111 thoughts on “Do You Prefer City Living or Suburb Living?”