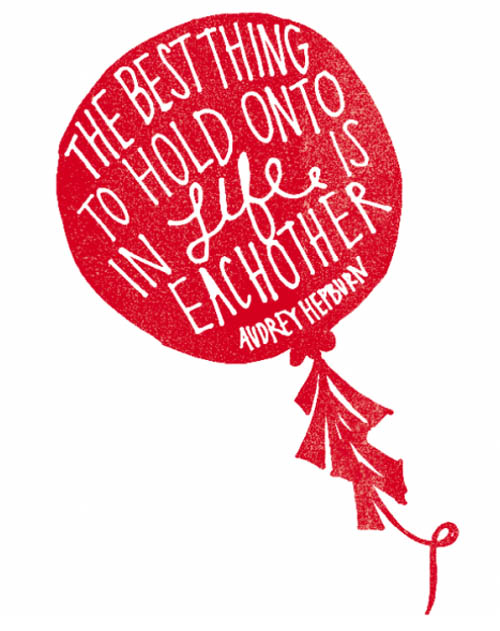 We’ve heard repeatedly since we were young that money doesn’t buy happiness, but it can be tempting to test the theory out on our own, just to be sure. If you’re driving an old car, it’s hard to imagine you wouldn’t be a little happier with better gas mileage and air conditioning that actually works. And what if you could buy that perfect sofa that’s several hundred dollars out of your price range? Isn’t it possible that would make you just a bit happier?

Research by professors Elizabeth Dunn and Michael Norton suggests that, for the most part, the old adage is true. A new car, or even a new house, doesn’t affect our happiness for long. Although we might experience initial excitement or enthusiasm for those kinds of purchases, we’re wrong when we predict they’ll make us happier.

But there is a way to spend money that does impact our happiness, and that’s to spend it on other people. In Dunn and Norton’s studies, they give money to participants and ask them to spend it on themselves or on others. Invariably, the people who spend the money on others report being happier than those who spend the money on themselves. Interestingly, the amount can be as a little as $5 and still have a measurable impact on happiness at the end of the day.

Do you ever feel tempted to hinge happiness on something you’d like to buy for yourself? Or does this research simply confirm what you’ve known all along? Are you likely to change your spending habits after reading about this research? And what’s the best purchase you’ve made for someone else?

P.S. Warren Buffett’s thoughts on giving away 99% of his wealth make for an interesting read.

28 thoughts on “Can Money Buy Happiness?”