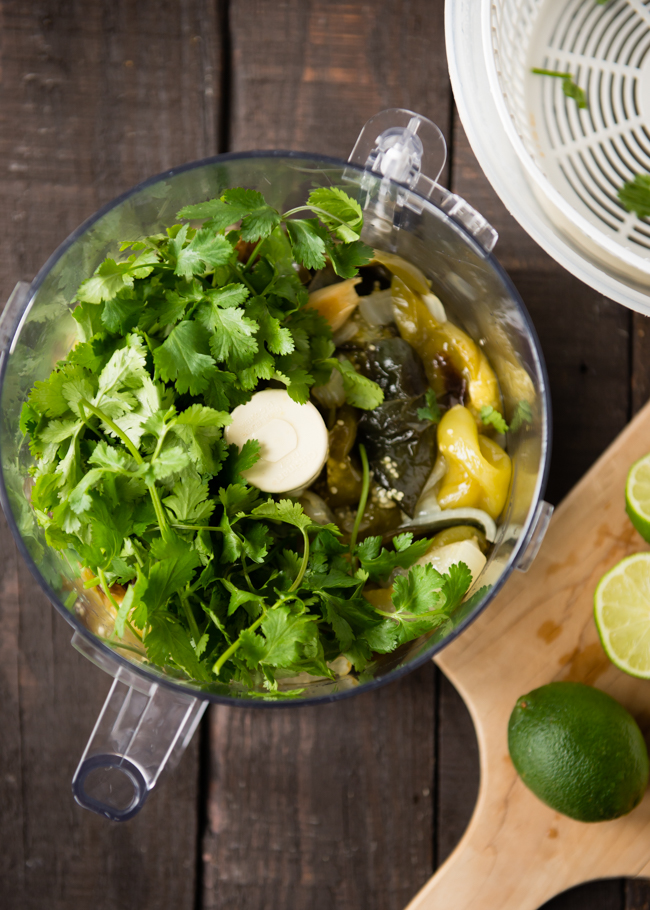 Cassandra, a Design Mom Reader, shared the link to this article in our discussion about How to Be a Responsible Publisher. I found it really helpful as I navigate discussions on free-speech and opinions and “covering both sides” and online conversations. I’ve found myself coming back to it over and over again.

The article talks about how saying, “Well, I’m entitled to my opinion,” can really shut down a conversation:

The problem with “I’m entitled to my opinion” is that, all too often, it’s used to shelter beliefs that should have been abandoned. It becomes shorthand for “I can say or think whatever I like” – and by extension, continuing to argue is somehow disrespectful.

And then it explains there are 3 different categories of opinions:

“Plato distinguished between opinion or common belief (doxa) and certain knowledge, and that’s still a workable distinction today: unlike “1+1=2” or “there are no square circles,” an opinion has a degree of subjectivity and uncertainty to it. But “opinion” ranges from 1) tastes or preferences, through 2) views about questions that concern most people such as prudence or politics, to 3) views grounded in technical expertise, such as legal or scientific opinions.”

It goes on to discuss that obviously, everyone is equally entitled to opinions on taste. It would be silly to argue with someone that their favorite color should be green instead of blue, or to argue with me that I should like cilantro. But everyone is not equally entitled to opinions in the other two categories. Research, data, and expertise can give more weight to views and opinions, and those weighted opinions should get more attention — and media air time — than unweighted opinions:

If “Everyone’s entitled to their opinion” just means no-one has the right to stop people thinking and saying whatever they want, then the statement is true, but fairly trivial. No one can stop you saying that vaccines cause autism, no matter how many times that claim has been disproven.

But if ‘entitled to an opinion’ means ‘entitled to have your views treated as serious candidates for the truth’ then it’s pretty clearly false. And this too is a distinction that tends to get blurred.

1) It was written in 2012. The date probably shouldn’t matter to me so much, but it does. Because it means it was written before anyone was tossing around the phrase #fakenews. And also because it wasn’t written in reaction to our current political situation at all. As a reader, I don’t have to consider if the author is pro-Trump or anti-Trump or if he has a hidden agenda.

2) It was written by a philosophy professor. He approaches the topic with logic, and doesn’t focus on emotion. Ben Blair’s area of study is also philosophy and he’s able to do this too — approach a topic more logically than emotionally, and I always appreciate that when I know my own opinions are clouded.

3) It’s short, to the point, and instructive. The example he uses, of the woman who wants to publicly advocate against vaccination, but has no expertise to back up her views, was really helpful to me. In the last four paragraphs, he writes about how the anti-vax groups felt she was being censored:

The response from anti-vaccination voices was predictable. On the Mediawatch site, Ms. Dorey accused the ABC of “openly calling for censorship of a scientific debate.” This response confuses not having your views taken seriously with not being allowed to hold or express those views at all – or to borrow a phrase from Andrew Brown, it “confuses losing an argument with losing the right to argue.” Again, two senses of “entitlement” to an opinion are being conflated here.

If you get a chance to read the article, I’d love to hear your thoughts. After reading it several times, I’ve been observing news coverage differently. If 95% percent of scientists agree that global warming is man made and very real, do we need to cover “both sides” and hear from someone who thinks the opposite? What if the person who thinks the opposite is a scientist too, does that change things? Do you agree that people get offended if you continue to argue once they’ve declared “they are entitled to their opinion”?

In addition to global warming and vaccinations, what are other examples where you see opinions being given attention that are far out of the expert/researched realm?

37 thoughts on “Are You Entitled To Your Opinion?”