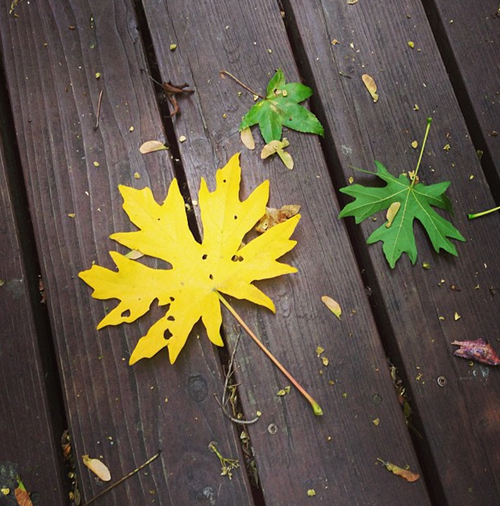 Hello, Friends. How was your week? Are you angry? I’m angry. I’m so angry. At the end of the hearing yesterday, as I heard GOP senators apologizing to Kavanaugh, I concluded he will be appointed to the Supreme Court. A lifelong position. I concluded there was nothing Dr. Ford could have said yesterday that would have changed their minds. They were going to vote for him no matter what.

There was nothing Kavanaugh could have said that would have changed their minds either. He could have said, “Sure I got girls drunk, and my friends and I would take turns raping them all through high school and college. So what? It’s just a thing guys do.” And the entire body of Republican Senators would respond, “See? He’s so honest! I was already planning to vote for him, and now I’m even more convinced he’s the man for the job.”

I’m furious. I hate him. I hate him so much. I hate every entitled man who thinks he “deserves” a spot on the Supreme Court; that he “earned” it because he got into Yale Law School. I’m sick to my stomach when I hear women defending him. It’s so, so gross.

This is a job interview not a trial. If you are hiring someone, and you call a bunch of references, and several say the applicant sexually attacked or harassed them, then you would never hire him. Period. Even if lots of other people said he was great. As a boss you would consider him way too big of a risk. You would simply find another candidate who doesn’t come with that kind of baggage. Especially in a case like this where there are no particular time constraints, and you can carefully find another option with no rush.

This is the best option for the Supreme Court? Really?

I don’t know what else to say. I’m furious. Just a big boiling ball of rage at this point. I’ve got a few things I’ve wanted to share with you, but I’m not gonna lie, they might make you rage too.

– A bleak history of the powerful stealing victimhood for themselves.

– Kavanaugh and his high school friends bonded over a woman’s humiliation. That’s all too common.

– Today is a good day to read Audre Lorde’s “The Uses of Anger“.

– To those who don’t understand why a woman wouldn’t report a rape.

– When the muzzle comes off.

– A seafood restaurant getting its lobsters high before it boils them.

– HOW DARE YOU DO THIS TO BRETT KAVANAUGH? (WP)

– It is impossible to justify the lack of a neutral investigation into the allegations against Brett Kavanaugh. (NYT)

– Eminem as a Talking Heads song.

– A meticulous analysis of online activity during the 2016 campaign makes a powerful case that targeted cyberattacks by Russian hackers and trolls were decisive.

– I think I’m into this clock.

– Connoisseurs of quiet are seeking out the few remaining corners where manmade noise — even human voices — are totally absent. (NYT)

– On a syllabus, a professor included a “policy on children in class.”

– We made pumpkin cookies this week and I have no regrets.

I hope you find good ways to channel your rage this weekend. I’ll meet you back here on Monday. I miss you already.