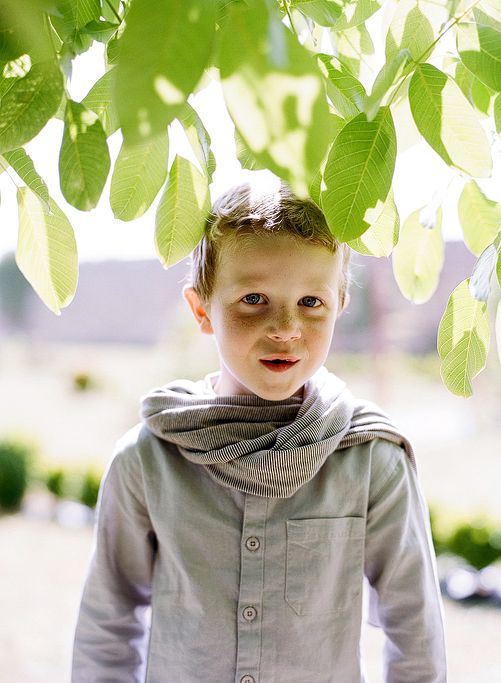 By Gabrielle. Images by Sarah of Modern Kids.

They were born 16 months apart, but for most of their lives, strangers have assumed Oscar and Betty are twins.

Oscar is a 7 and he’s a little guy. He hits the 5th percentile on the height charts. Betty is 6, but she’s average size — around 50th percentile for height. As you might be able to guess based on those numbers, Betty is now taller than Oscar! 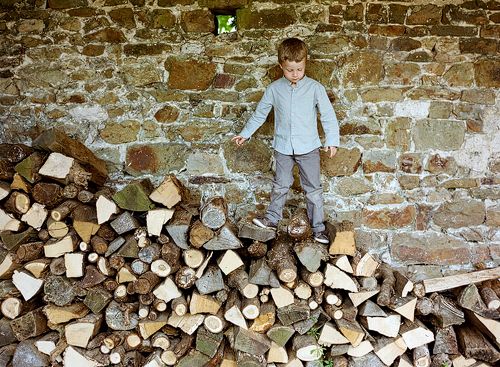 Oscar hasn’t seemed to be too bothered by this fact. He understands that he’s still older, even though she’s taller. (That idea sunk in for him when I showed him pictures of my brothers and he could see that the tallest one is actually the youngest.) But this morning, I noticed the pair of pants he pulled on for school were getting to the flood stage and I said,”Wow, Oscar, you’re really growing! It’s time for new pants.” And he said, “Yep! I think I’m probably taller than Betty now.”

Clearly it’s on his mind. (And no, he’s not taller than Betty now.) Luckily, he seems to have a solid sense of confidence, so hopefully it won’t phase him too much.

Have you ever had a little sister pass up a big brother in size? Did it stress either of them out? Any wise words for Oscar? Would love your thoughts!