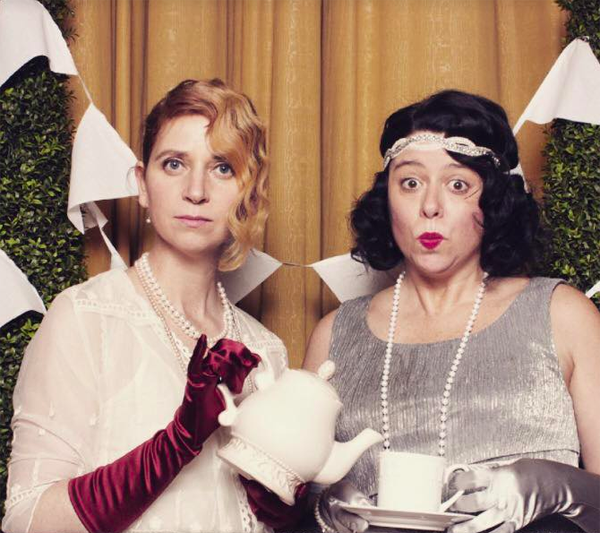 Recently, I read 2 different articles on wealth that were both pretty fascinating — the articles themselves, and maybe even more so, the comments and reactions.

The first one was in Current Affairs magazine, and is titled, It’s Basically Just Immoral To Be Rich. The whole message of the article can pretty much be summed up in the first paragraph:

The second article is from the New York Times, titled, What the Rich Won’t Tell You. It focuses on very wealthy families in New York City who try to downplay and hide their wealth (like cutting off price tags before the housekeeper sees them), because they feel deeply conflicted about it, and want to be seen as “normal” not “affluent.” To them, true wealth would mean owning a private jet. Here are 3 paragraphs from the article:

My interviewees never talked about themselves as “rich” or “upper class,” often preferring terms like “comfortable” or “fortunate.” Some even identified as “middle class” or “in the middle,” typically comparing themselves with the super-wealthy, who are especially prominent in New York City, rather than to those with less.

Nonetheless, their ambivalence about recognizing privilege suggests a deep tension at the heart of the idea of American dream. While pursuing wealth is unequivocally desirable, having wealth is not simple and straightforward. Our ideas about egalitarianism make even the beneficiaries of inequality uncomfortable with it. And it is hard to know what they, as individuals, can do to change things.

In response to these tensions, silence allows for a kind of “see no evil, hear no evil” stance. By not mentioning money, my interviewees follow a seemingly neutral social norm that frowns on such talk. But this norm is one of the ways in which privileged people can obscure both their advantages and their conflicts about these advantages.”

I found both super interesting and (in my mind at least) the topics overlap. It made me wonder, what would I consider too rich? Or immorally rich? A commenter on the NYT article, named Beth Cioffoletti, wrote: “This is a systemic problem. Put a cap on the top — there is no way that ANYONE needs more than $100 million dollars. Everything else goes toward the public welfare.”

What do you think about that? Does that seem fair?

I was also curious about the idea of hiding wealth or cutting off price tags. How common is it? And is it more a factor of social custom than anything else? I remember that even during the years where we struggled the most financially, I didn’t feel comfortable talking about purchase prices, income or money in general, unless I was sharing a bargain I’d found (These toddler shoes were on clearance at Target! So cute and only $7!).

And then there’s talking about money with our children. We talk about budgeting and saving, and they’re familiar with what something at the grocery store or Target costs, but sometimes I realize they may not have a sense of other major price tags in our life. You too? Do your kids know how much your house is worth? How much the rent is? How much a car costs? Or what the electricity bill is like? And did you know that kind of info when you were a child? Do your kids have a sense of where your family falls on the wealth scale in our country, or in their community?

Obviously, there is a huge financial disparity in our country, and the numbers say it’s only growing wider. Would talking openly about it make things better? What are your thoughts?

P.S. — A budgeting game for teens that I made up. Also, the photo is from when I dressed up for a Downton Abbey party at Alt Summit.

76 thoughts on “What Does Too Rich Look Like To You?”