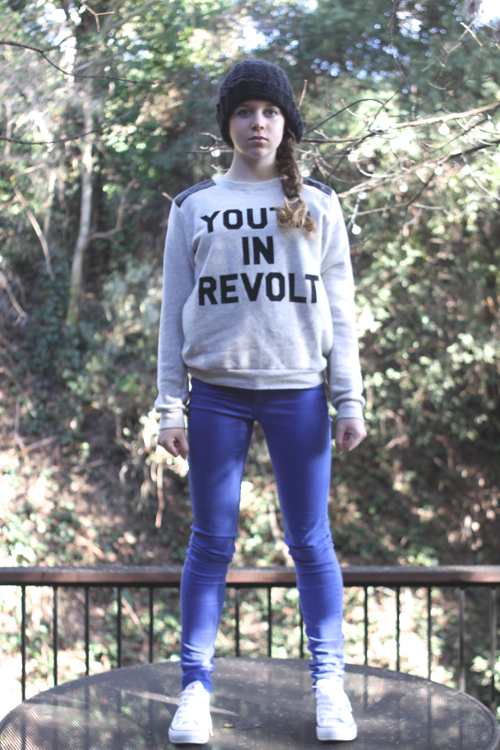 I read this Bloomberg article titled Why Aren’t American Teenagers Working Anymore, and wanted to discuss it with you. According to the article, summer jobs for teens are declining. For reference, the numbers look like this:

The article also goes into some of the theories about why the decline may be happening. Some people suspect they’re being crowded out of the workforce by older Americans who are working past the age of 65. Some people think teens are being pushed to volunteer for the summer to impress college admission counselors. Others think teens aren’t working because the earnings are low and only go a tiny way toward the costs of college.

But apparently, the data says the real cause is that the teens are studying. They’re taking harder classes and more classes, and they need the summer to keep up.

I found this fascinating.

Growing up, I always had some job or another to earn pocket change — a paper route, babysitting, even collecting aluminum cans. But once I was turned 13 and was officially a teenager, I got a paycheck job working at the local movie theaters and kept it until I moved away to college. In the summer, I would add other jobs too — like working the counter at the frozen yogurt shop at the mall. In college I had even more jobs. I worked at Sundance resort making wildflower arrangements. I worked at a florist. I worked at Franklin Covey selling planners. I flipped burgers at an on-campus eatery. I worked at the Gap. I did research in the National Archives. I worked at a garden nursery. I gave out samples at a grocery store. Eventually, when I was advanced enough in my major, I was able to get graphic design positions on campus too.

I really appreciate what I got out of working teen jobs. I liked earning money, I made different kinds of friends than I had at school, and I liked learning from different kinds of bosses and managers. Most of all, I think it gave me a general sense of earning confidence — I knew what it took to get a job, to fill out an application, to make a resume, to have an interview. I knew how to be a good employee and what it meant to get a regular paycheck.

If you get a chance to read the article, I’d love your take on it. Did you have a summer job as a teen? And will your teens be taking jobs this summer? If yes, what sorts of work have they found?

P.S. — When I think of job-hunting, I always picture the job board scene in Hudsucker Proxy.

64 thoughts on “What Was the Best Summer Job You Had As A Teen?”