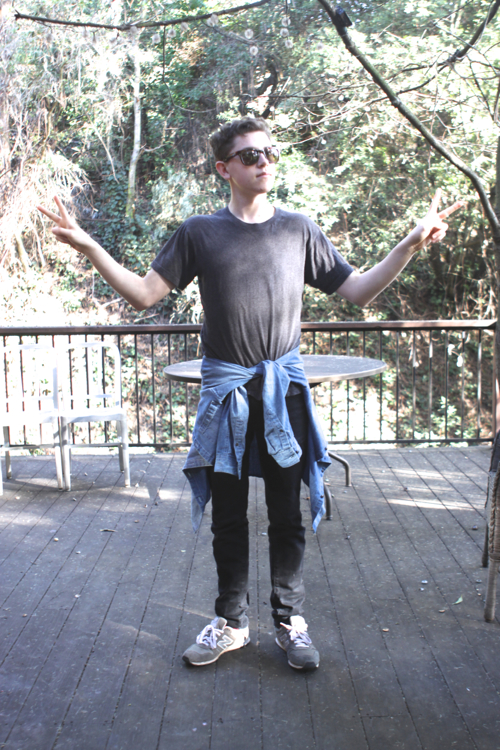 The Washington Post published an article a couple of weeks ago about some interesting downward trends in the lives of teenagers. Here are the basic numbers:

Teens have also reported a steady decline in sexual activity in recent decades. The portion of high school students who’d had sex fell from 54 percent in 1991 to 41 percent in 2015, according to statistics from the Centers for Disease Control and Prevention.”

The article also goes into a possible reason why this could be happening:

“According to an evolutionary-psychology theory that a person’s “life strategy” slows down or speeds up depending on the person’s surroundings, exposure to a “harsh and unpredictable” environment leads to faster development, while a more resource-rich and secure environment has the opposite effect, the study said.”

The comments on the article are fascinating. Most comments are by parents of teens and and compare what the article says to anecdotal evidence in their own children’s lives. Some people feel like seeing these numbers go down is a great trend, and others wonder if their kids won’t be prepared for adulthood. Still others feel like the article really missed the whole point and see the downward trend happening for very different reasons that the article suggests. 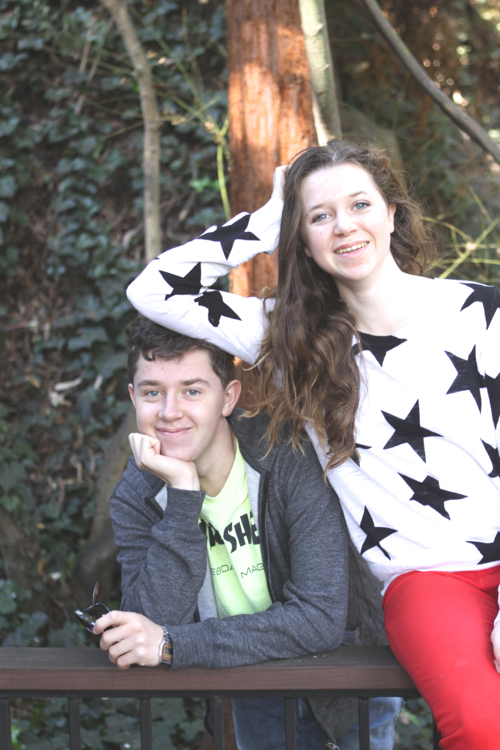 Personally, I had a mixed response to the article. Seeing the rates of alcohol use go down seems like a positive thing to me. The stat that human brains are still forming until age 25 — with good judgement being the last thing to develop — has been ever present in my brain since I started parenting teens. And I’ve also read the risk of becoming alcoholic drops considerably if someone doesn’t start drinking until after age 25. So if teens and young adults can avoid alcohol until their brains fully form, that sounds good to me.

The driving trend I recognize — my kids and their friends don’t have the urgency to drive that me and my friends had as teens. But I attribute it more to having better transportation options than I had as a kid. (And in rural areas, where alternative transportation options are inconsistent or unavailable, I think driving is still a priority for teens.) But I see the not-having-paid-work as a different issue. Among the Oakland teens I know, the opportunity for paid work is still of great interest. Every teen I know likes to earn money and is willing to take a job. The difference I see is that now, for many teens, we fill their lives with so many extra-curricular activities that they simply don’t have any hours left for a job.

As far as teen sex goes, if lower numbers mean less pressure to have sex before someone is ready, avoiding STDs, and  less teen pregnancy, then I’m fully on board.

What’s your take? Did you get a chance to read the article? Have you seen these trends in your own teens, or in the teens you know? If yes, what do you attribute the changes to? And do you see these downward trends are positive or negative (or some of both)? I’d love to hear.

18 thoughts on “Parenting Trend: Are Our Kids Delaying Adulthood?”