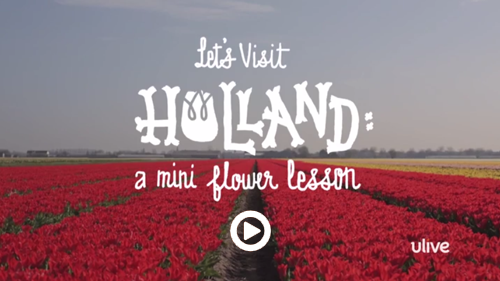 I’m delighted to share this week’s Olive Us episode! We filmed it on a spring trip to Amsterdam earlier this year. And I love how it turned out.

Some fun behind the scenes info: We had to plan this trip well in advance, and we did everything we could think of — consulted the experts, the locals, the calendars (old and new) — to schedule the trip during the very peak of tulip season. But all that research and careful planning were a bust! Turns out, Spring arrived unusually late in Europe this year. And we missed the main blooming season by 2 or 3 weeks! 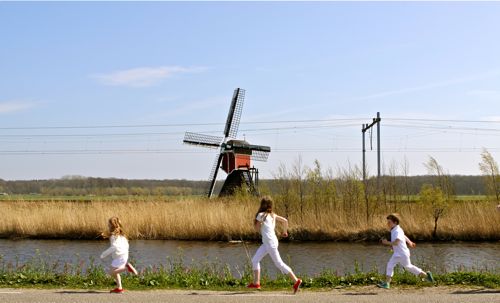 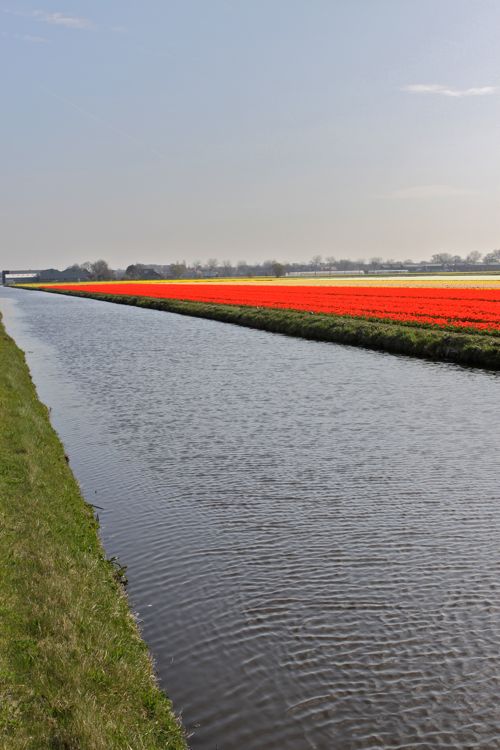 The downside to our timing was that instead of the hundreds and hundreds of tulip fields, that you might see on a postcard from the Netherlands, there were only a few tulip fields in bloom. Like maybe 10 or 15 in the whole area. It was simply too early! This was of course frustrating, but also funny, as we commiserated with busload after busload of tourists from all over the world who, like us, had scheduled their trips to The Netherlands at “peak” season. Hah! 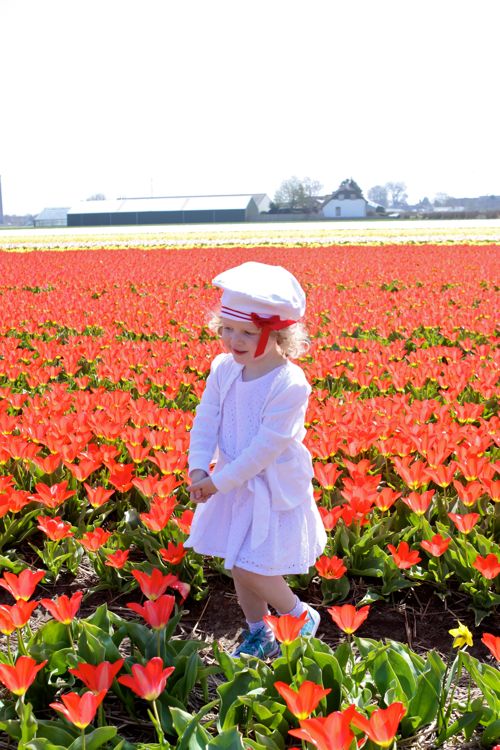 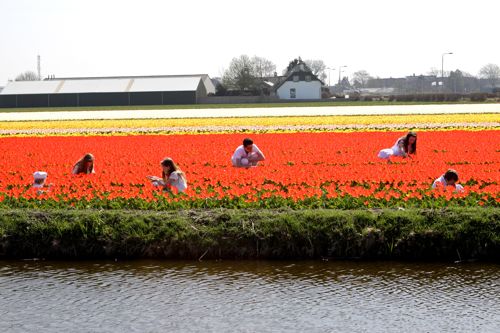 The upside to our timing was that the earlier blooming bulb flowers — like daffodils and hyacinths — were still in bloom. And really spectacular! And we weren’t expecting to see those at all, because by the time peak tulip season rolls around, they’re long gone. So we did some last-minute scrambling and re-writing and came up with a fresh new concept for the video. And like I said, I love how it turned out. I hope you like it too!

Note: For those of you who don’t live in the U.S.A. and can’t currently view the new episodes: We are working on it! I promise. I was told it should be solved in 2 weeks or less. So I’m crossing my fingers the wait won’t be too much longer. And oh man, I feel awful that you can’t view the episodes! I’m so sorry. It’s driving me nuts (and I know it’s driving some of you nuts, too). Thank you, thank you for being patient while we sort it out.

And another big thank you, to Lotte! She’s our talented Dutch friend who assisted us with the shoot while we were in The Netherlands. We couldn’t have done it without her. 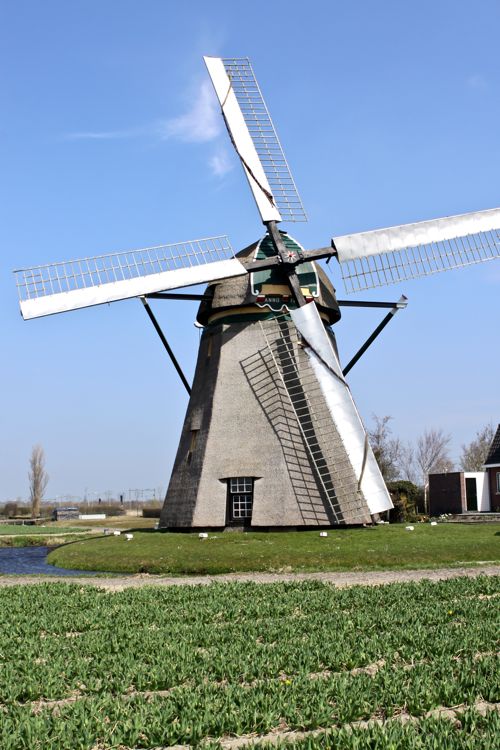 The windmills! I couldn’t get enough of them. We stopped the car whenever we passed one. 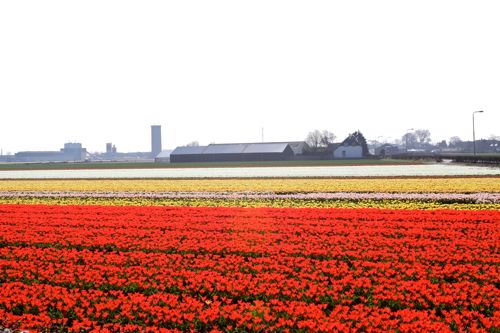 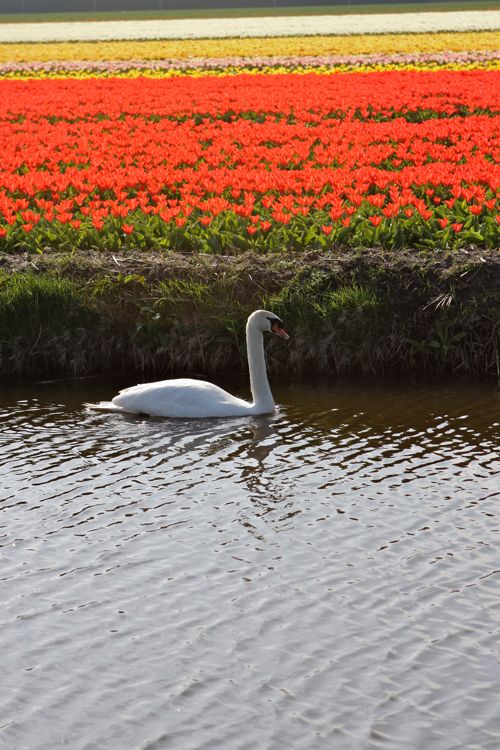 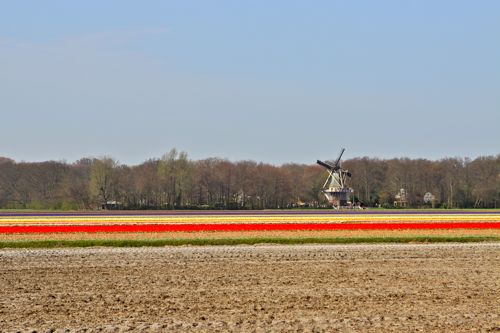 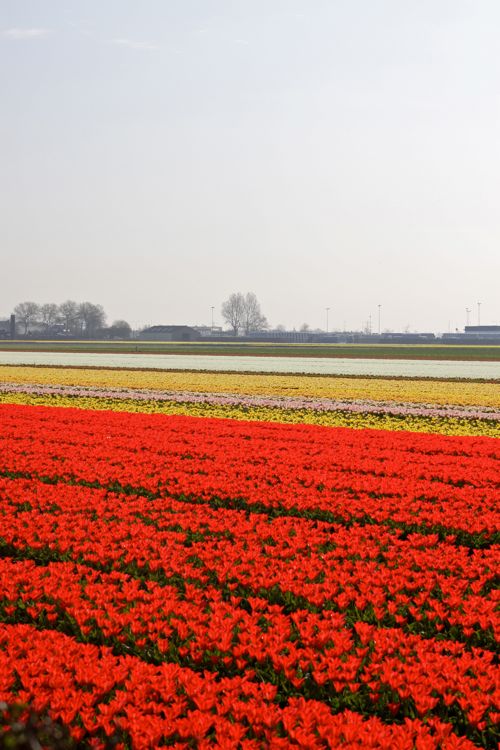 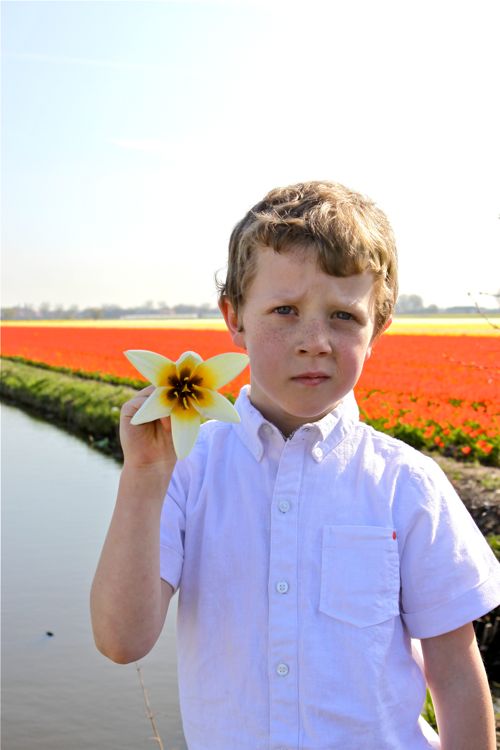 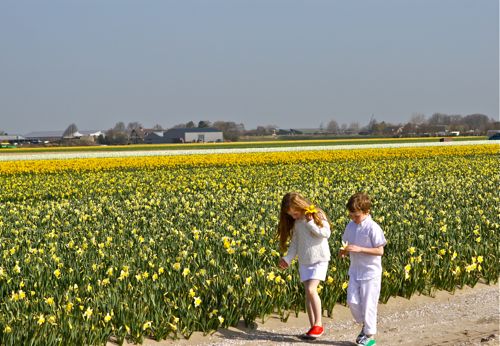 Though it had been cold and rainy on the days before the shoot, it was mostly sunny on filming day. (Such a stroke of luck!) But when the wind came up, it would give the kids quite a chill: 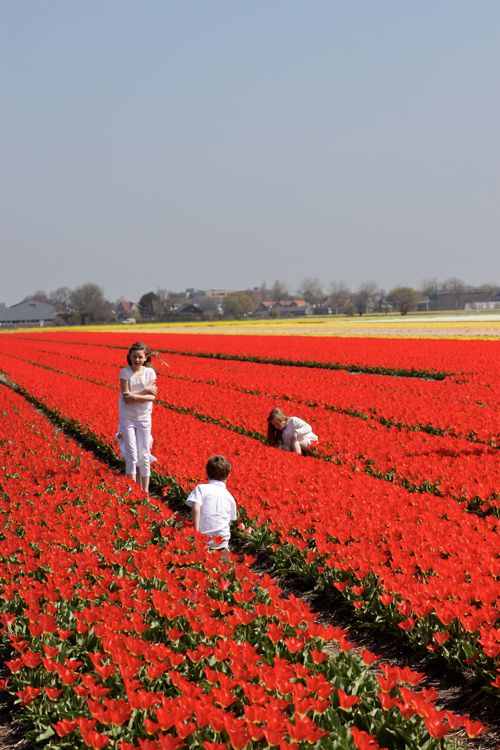 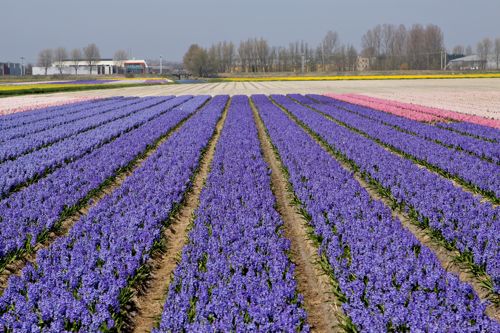 I had never encountered a filed of hyacinths before. The scent was intoxicating. And overwhelming! We drove with the windows down and we knew when there was a hyacinth field around the bend, because the scent would reach us first. 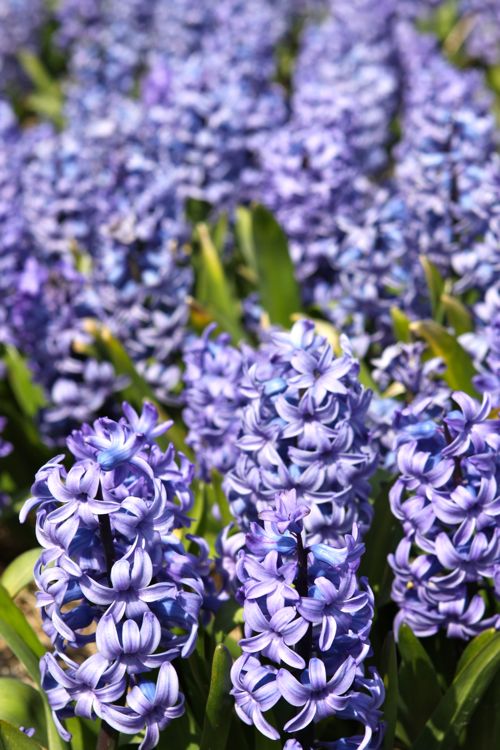 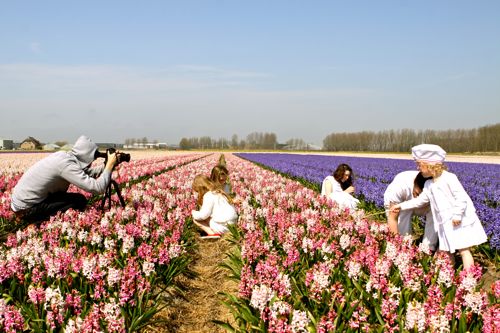 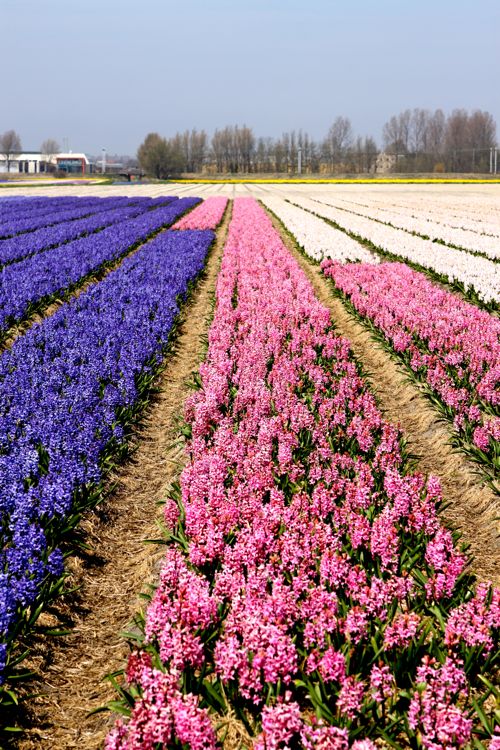 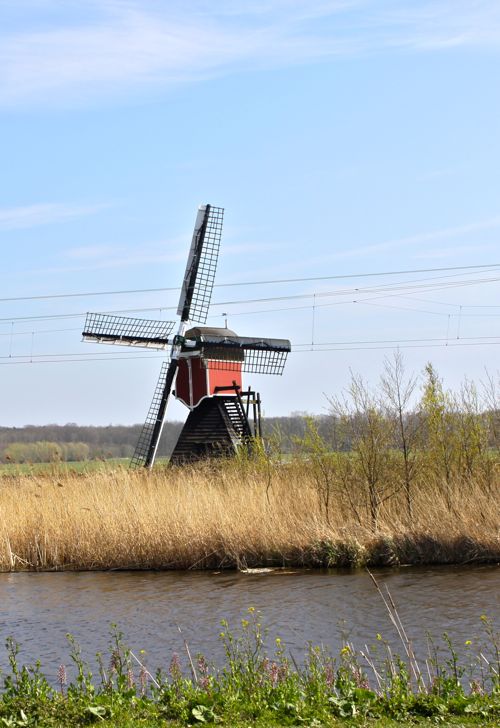 Another surprise: the dirt that the bulbs were planted in was full of seashells! I know that The Netherlands is considered to be below sea-level, but somehow, the seashells were unexpected. 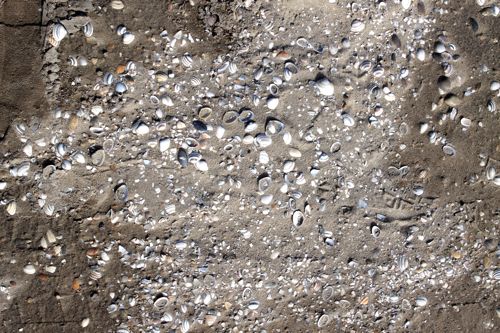 Tell me, Friends, have you ever visited Holland during the peak tulip season? On our first visit, we were almost too late and only saw a few fields. On our second visit, we were too early! Perhaps a future 3rd visit will be the charm. : )