Hooray! A new Olive Us episode has arrived. The concept of this episode might be the simplest one we’ve ever conceived: Follow 2-year-old Flora June Blair around for a day and capture it on video.

Two year olds have a reputation for being terrible, and as a mother of six, I’m no stranger to flat-on-the-floor-of-the-grocery store meltdowns, or frankly, playground/grandma’s house/preschool/playdate/library/car/sidewalk meltdowns either. Here is a shot of June taken this last weekend during a 20-minute stand off at the hotel pool — she refused to get out: 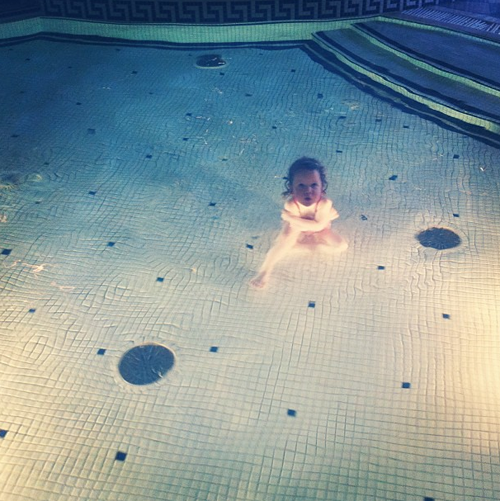 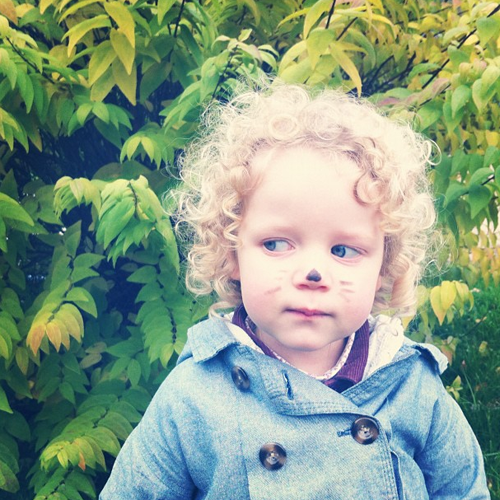 And here’s another from last August (complete with drool bubbles): 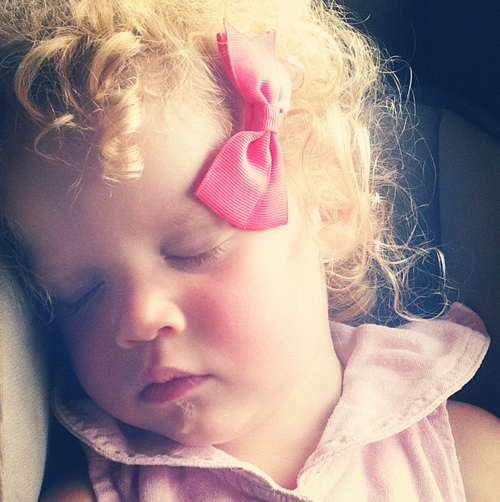 And just one more where she’s wearing the same darling dress from the video. You may remember the dress from this post, too — it was made by the talented Katy of No Big Dill: 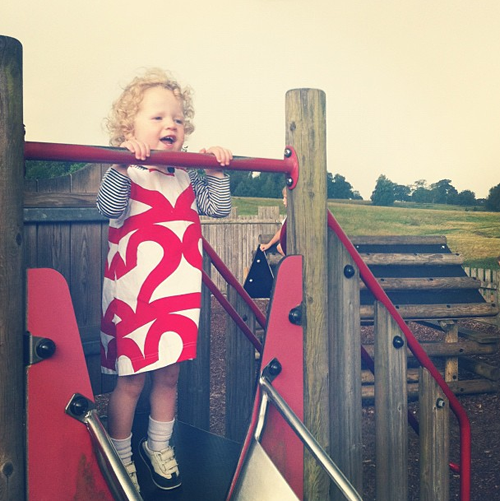 I hope you enjoy the video! It’s a sweet one. (And there’s a happy little bit after the credits, too.)