For those of you who are curious about our school experience in France, I’ve packed this post with a whole bunch of fun facts. 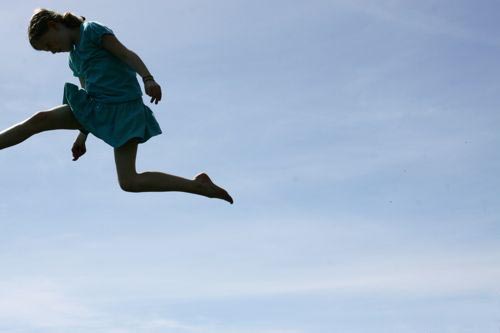 – It’s a four day school week. On Wednesdays, there is no elementary or preschool. And the middle school has a half day — they finish up at noon.

– Lunches are long — a full two hour break. Three courses are served and fresh bread is restocked, as it comes from the oven. According to our kids, their classmates finish all the food on their plates, have really good table manners and eat everything (except bread) with a knife and fork.

– Ralph said he picked up a spoon to eat mashed potatoes and his friends gave him an odd stare. He asked what was up and they said spoons are for dessert only. 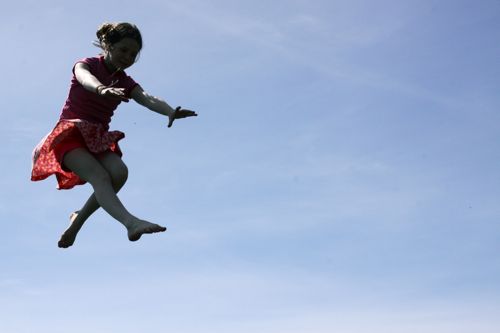 – The kids are doing more and more of their school work. Math and Science usually translate pretty well. Gym, music and art work too. History and French are the hardest. Of course, during English class, my kids feel like geniuses. : )

– During gym, kids wear track suits. Some of the sports they’ve covered are badminton, gymnastics, handball, high jump and table tennis. Oscar and Olive’s classes have had swimming once a week. (And all the boys wear speedos. In fact, standard American swim trunks are not allowed in the pool. Oscar is not a big fan of the speedos.)

– The school has been wonderful to make accommodations for my kids while they learn the language. Things like, during music class, there was a video about Mozert and they turned on the English subtitles.

– Olive, Maude and Ralph each have an Irish student in their class who has kindly acted as a translator and explained assignments. So helpful! 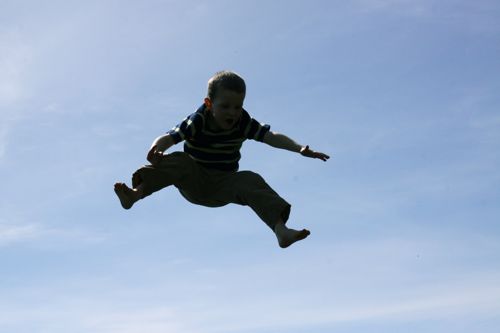 – When it was the French teacher’s birthday, she brought in chocolate cake that she’d made herself and shared it with the class. Ralph said it was the best he’d ever had.

– Even on really cold or rainy days, the school children spend time outside.

– According to our kids, their classmates dress quite formally and wear lots of layers — undershirt, t-shirt, sweater, jacket/hoodie and coat. Scarves are worn as every day accessories by both boys and girls. Winter hats are apparently not worn by anyone but the little kids.

– There’s no stigma in wearing the same outfit for several days in a row. 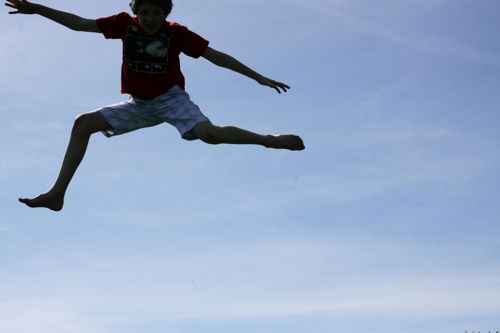 – Overall, the kids are doing great. The days are definitely long and the this-is-new-and-exciting-honeymoon-period is definitely over. But when they’re discouraged, we try to come up with fun things to look forward to — like a favorite treat at the end of the day, or an upcoming trip.

– Pre-schooler Betty is the most eager to go to school. She never seems bothered that people speak French instead of English and loves to learn the games and songs at school. She tries speaking new French words all the time.

– Oscar asks to stay home on many days, but he did the same thing in America. He’s a homebody. He gets frustrated that people don’t speak English but he’s really proud of himself when he learns something new in French.

– Olive, who makes friends quickly wherever we’ve lived, loves school. The school held a two-day, overnight field trip to the ocean for Olive’s grade last week. I couldn’t believe she wanted to go, but she begged us to let her. We said yes, but the morning of the trip she woke up with pink eye and had to stay home. Can you believe how brave she is that she wanted to go? 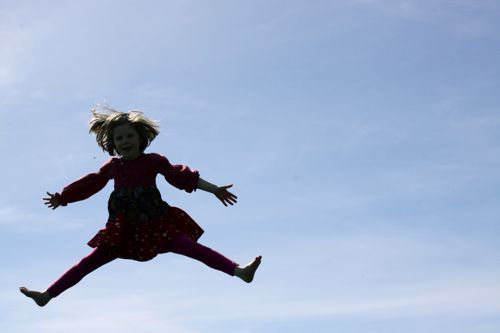 – Maude is thriving. She wants to be doing really good at school and is eager to learn French. I’d say she practices French the most, it’s one of her go-to spare time activities. She’s made friendship bracelets for lots of fellow students and has received some in return as well. Maude has the longest list of people she wants to invite to the Easter Egg hunt.

– Ralph loves studying the differences between America and here — clothes, behavior, manners, etc. He is making lots of friends, but seems the most worn out by school. In America, he hated to miss a day of school, but here, he’s looking for excuses to stay home. I can’t wait till he’s more comfortable in French. I think it will change everything for him.

Sometimes I worry about them — what they’re doing seems harder to me than anything I’ve ever done. But mostly, I can see that every one is still thriving and happy we made this move.

What are your thoughts on the subject? If you moved abroad, do you think you’d put your kids in local schools?

P.S. — More posts on French schools. Also, do you like the photos? We took them on the trampoline. The weather is so fantastic, we’re spending as much of the day outside as we can.

144 thoughts on “More About Schools”