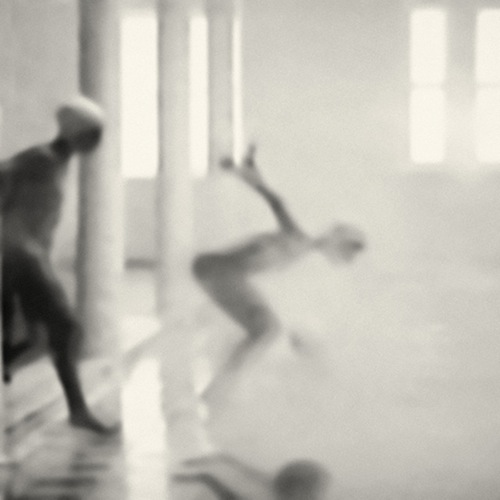 Ed Hawkins retired at 33, pressing pause on his prime earning years and choosing play instead. He’s tended to his fireplace and read books all winter, looks forward to sitting by the pool in the summer, and by September his petanque game will be marvelous. It’s all much simpler now: no more rushing deadlines, blinking for hours on end at an endless screen of information, or checking his Blackberry for urgent updates. He is, in his words, relishing his temporary freedom.

Of course, he doesn’t have kids or a wife. Just an equally bold girlfriend who thought this was an awesome idea! Because it is.

What do you think about flipping the concept of retirement? Diving in to a life of leisure while everyone around you is still swimming laps? Consider this: If you were born in 1960 or later, your full retirement age is 67. Will you still look cute in your bikini? ;) Or is this something better left to those without a lot of responsibilities and dependents? Do you know anyone — or, better yet, any other family — that has opted out of the usual life sequence and lived in a different order? I would love to hear HOW and why they did it! (I hope it was you who did something wild and crazy, and that it is working!)