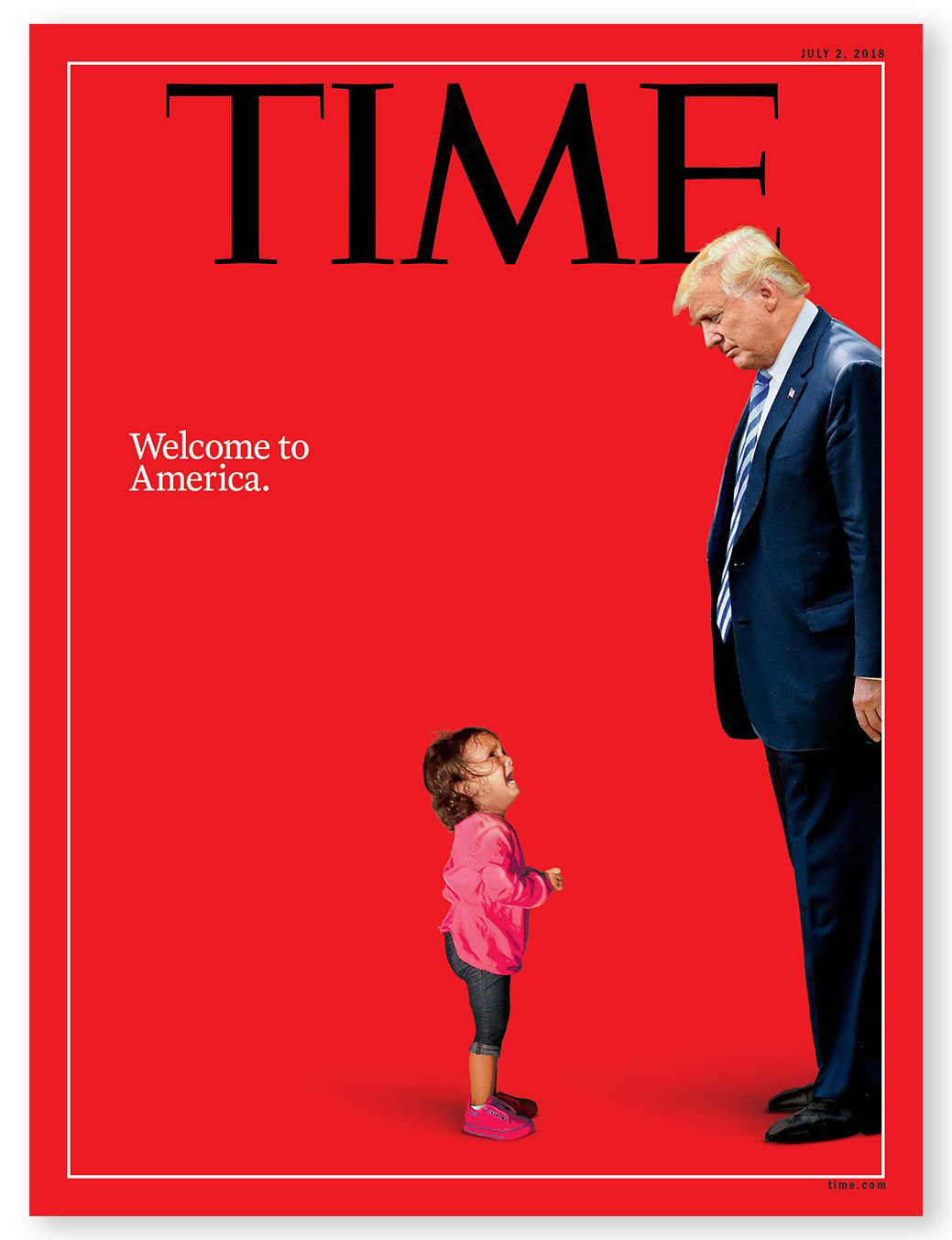 I’m still overwhelmed with the immigration news. I did not expect to be writing a second post on this topic this week, but here we are. The good news is, the collective outcry we made about families being separated at the border was loud and powerful and pushed the President to reverse course. The bad news is, it’s not as simple as that — the executive order has caused a lot of chaos. Reports say the 2300+ kids who are already in the system are not being reunited with their parents, the zero-tolerance immigration policy is still in place, and innocent kids will continue to be detained for long periods of time.

I’m still reading everything I can, and at this point, if I got to choose, what I would put forth as a plan of action is putting all our efforts into reuniting families, and simultaneously re-implementing a program that doesn’t detain people, and was shown to be successful:

The Family Case Management Program that is being shuttered had 630 families enrolled as of April 19. Essentially a counseling service, it has operated in Chicago, Miami, New York, Los Angeles, and Baltimore/Washington, D.C., since January 2016. Social workers help participants find lawyers, navigate the overburdened immigration court system, get housing and health care, and enroll the kids in school.

“The families have thrived,” wrote Schlarb, president of the GEO Group division that also manages the company’s electronic-monitoring business. She noted that 99 percent of participants “successfully attended their court appearances and ICE check-ins.” That includes more than a dozen families who were ultimately deported, added Brane, a member of a DHS advisory panel on family detention.

The Trump administration shut down this program that focused on helping displaced immigrant families who fear returning to their home countries. How about we reinstate it?

If you’re feeling like me and still trying to get more informed about the current immigration policy, I’ve collected 10 [UPDATE: Actually 12+ ] of the most helpful things I’ve read or listened to over the last couple of days.

– Many people are asking for more information about why so many people are fleeing countries like Honduras and Venezuela. Here is a primer from National Geographic on what’s happening in Honduras.

– Contrary to popular perception, a substantial majority of refugees, as in 85%, are hosted in developing regions. Nine of the 10 largest refugee-hosting countries today are developing countries. Since we are one of the wealthiest countries, I feel we should be at the top of the list of places who accept refugees.

– It always helps to follow the money. There are several companies very invested in keeping refugees, immigrants, and asylum-seekers locked up. This NPR program (aired today, Jun 21st) looks at some of the biggest players in this industry, CoreCivic and GEO Group, and how they are profiting off the administration’s immigration policy. Very troubling stuff.

– If you haven’t felt the effects of the immigration crackdown in your own life, you may start seeing it in the produce aisle. There aren’t enough workers to harvest produce in California. According to the article, avocado farm workers start at minimum wage and can make up to $400 a day.

– So much of the attitude toward immigrants is fear-based. Few migrants have tried to enter Hungary in recent years, but Prime Minister Viktor Orban continues to present migration as a threat to the fabric of society. (NYT)

– The Guardian today has printed in their newspaper a list of 34,361 refugees who are known to have died trying to make it to Europe.

– ICE isn’t just focused on the borders. They are also coming after naturalized citizens (people who immigrated here and were granted citizenship already). I’m sure you know citizens — your friends, neighbors, and family members — who were once immigrants. They are at risk.

– Our melting-pot continues. White deaths outnumber white births in most U.S. states. (NYT) Does this data surprise you? Does it seem like progress? Does it freak you out?

– An important thread from a brilliant immigration attorney with actions to take and words to use to change the conversation in a constructive way.

– The ‘tent cities’ being created cost more than keeping migrant kids with parents.

– If you’re seeing myths passed around and not quite sure how to respond, Michelle Martin has written two very helpful researched posts — one on her blog, one on Facebook.

– Food for thought. “Why are white people expats when the rest of us are immigrants?”

– A little different than Alexandra Petri’s typical columns. I found it very moving. How to sleep at night when families are being separated at the border. (WP)

30 thoughts on “If You Could Change Immigration Policy, What Would You Do?”