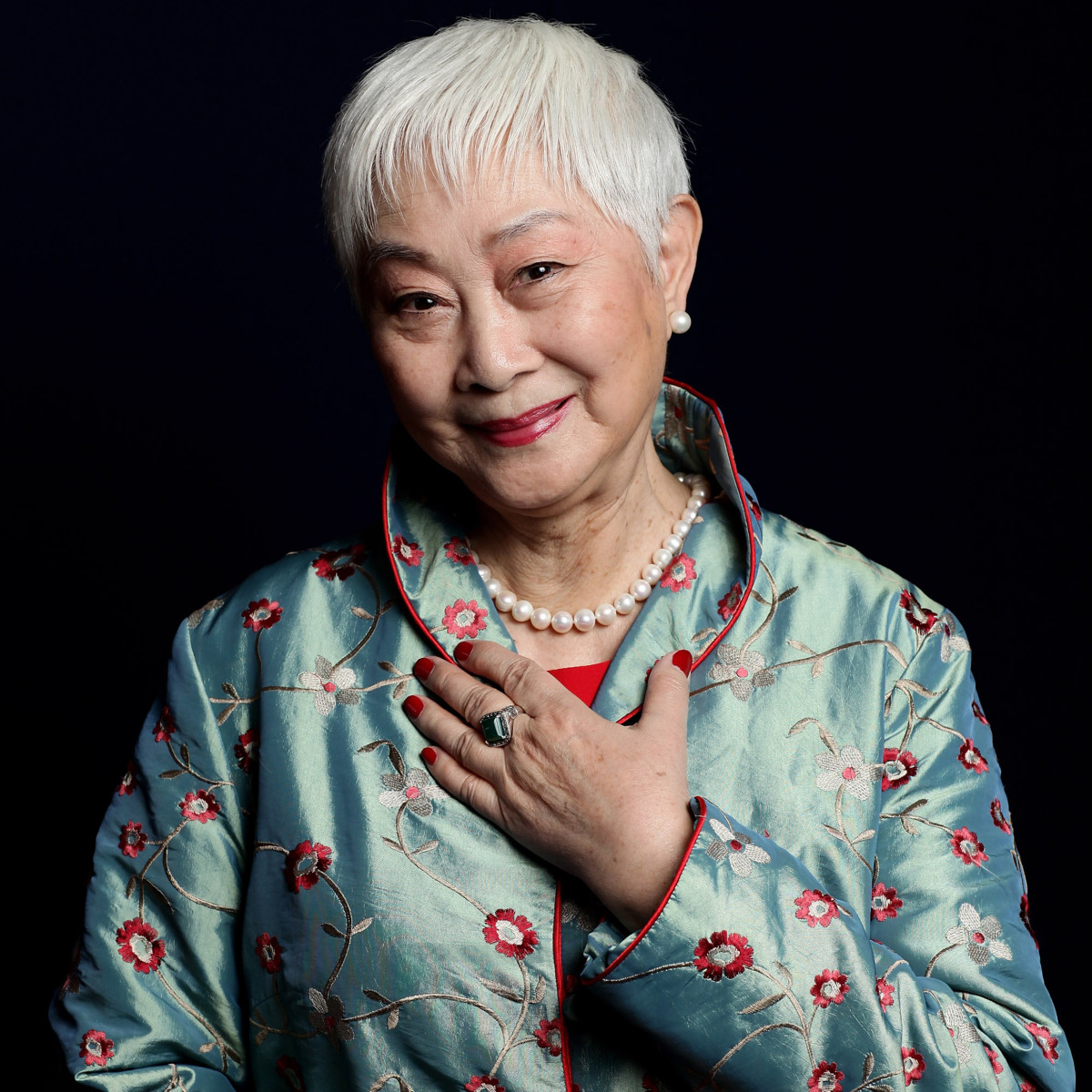 Last week, the Washington Post published a short article about how Japan has recently set a new record for the number of people in their country who are over 100 years old.

“The ministry announced Friday that the number of Japanese citizens who were older than 100 had risen to reach 69,785. Of that number, more than 88 percent are women.”

While my first thought is that it’s an amazing miracle that the average life span is going up, up, up, the reality of actually living longer lives brings up lots of questions and issues our modern societies don’t quite know how to deal with.

In America, I don’t think it’s a controversial thing to say that we’re not very good at getting old. In my mind it’s because we don’t really know how to do it yet. We don’t have enough models to show us how it’s done — or we haven’t had them long enough. What’s the best case scenario for quality of life at 80+? What can we expect, or what should we be aiming for, as far as mobility, independence, and activity levels go? I’m not sure we have the answers to those questions yet.

I also think it’s hard to get older in America because we have a culture that worships youth, and disdains aging. We often don’t look to the oldest among us for advice and wisdom, and instead, almost expect them to stay out of the conversation after a certain age.

My mother in law is in her 80’s and still has a busy, active life. She teaches classes, takes classes, travels, hosts weekly gatherings, and lives independently. I think the hardest challenge for her is the idea of not being able to drive, and the loss of independence that would bring. A few years ago, she had a major medical issue and almost died. It was awful. After that experience, she made clear she didn’t want future lifesaving measures. She told me bluntly, “There are worse things than dying.”

In my congregation, there are a several women in the over-80 age range. Most of their husbands have passed away. I believe all but one no longer have jobs. Their own children are becoming grandparents. And they’re open about sometimes feeling like they’ve been forgotten. As I talk with them, I can’t help but ask myself: What sort of life do I want when I’m over 80? What will it look like? What could it look like?

In Japan, they revere the aged — it would probably be a pretty great place to live past 100. But even there, there are issues. In Japan, they currently don’t have enough babies being born, and the worry is the new generation won’t be big enough or have enough earning power to support the aging population.

Did you see the movie Crazy Rich Asians? I loved it! It takes place in Singapore, and it seems like maybe they have a similar respect for aging that Japan has. One of the things that I loved in the movie was the role of the white-haired grandmother, played by Chinese actress Lisa Lu (pictured above), and how much she was respected and honored. Is that the best case scenario? Growing older, surrounded by offspring who still look to your for advice and approval?

Thinking about this stuff made me curious. Do you have an ideal age you’d like to live to? Did you grow up with a grandmother or grandfather in your house? Do you expect you’ll live in a retirement community someday? What do you think the “retirement age” will be when you eventually retire? Or will the concept of retirement sort of disappear? Do you have fears about aging? (I think the biggest aging-fear of mine is dementia.) Do you think we’ll get better at aging as our life span continues to increase? How long do you want to live?